The Valdivia International Film Festival gives a sneak preview of its 2017 program, confirming this year’s three films by Hong Sang-soo 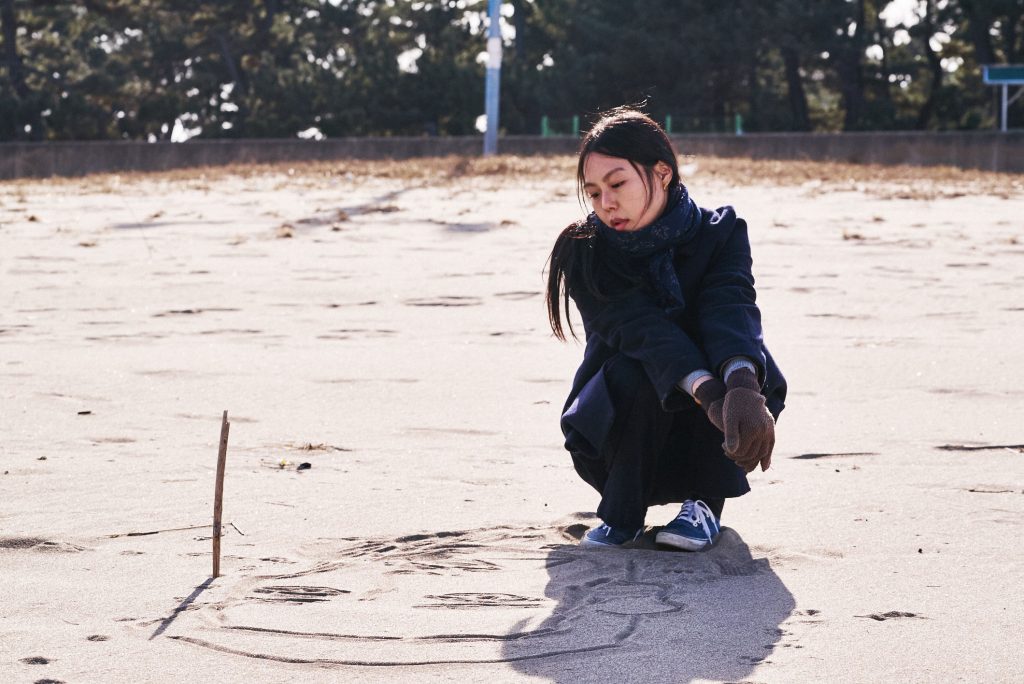 In the words of FICValdivia director Raúl Camargo, “the decision to present the complete 2017 production by the master Hong Sang-soo is rooted on the fact that his films are the perfect antidote to that international trend of miserabilist films that exploit humanity’s vices, turning them into a show by disguising them as art-house cinema, as cinema that observes the world’s decay, but that actually is part of the decadence they criticize so much. Master Hong Sang-soo demonstrates a way that, without escaping human drama, is based in respect, in caring, in the search for love, which makes him a fundamental director; this is why it’s our duty to share him with our audience.”

The show is part of FICValdivia’s 24th edition program. Throughout September, the festival will announce the guest filmmakers that will be in Valdivia in October, as well as the films that make up the competitive Official Selection at the event.

The Valdivia International Film Festival screens Chilean and international cinema in four competitive categories: International Feature, Chilean Feature, Latin American Short Film and Latin American Children’s Short Film. Its out-of-competition program includes historical retrospectives, focuses on contemporary filmmakers, an avant-garde series, political cinema and films on gender issues, as well as a special section for children and their families. It is organized by Universidad Austral de Chile, produced by the Valdivia Cultural Center for Film Promotion (CPCV), convened by the Great City of Valdivia, the Los Ríos Regional Government and CODEPROVAL, and financed by the Chilean National Council for Culture and the Arts.