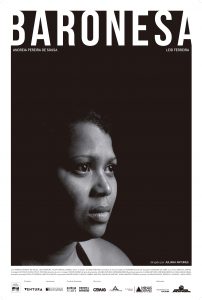 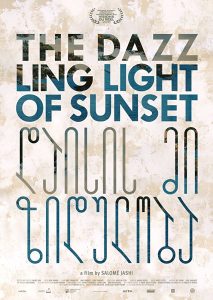 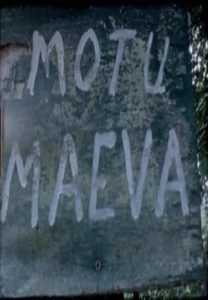 This first feature by the Portuguese filmmaker was awarded at DocLisboa 2014, received the Jury Prize at Play-Doc – Tui International Documentary Festival 2014, and the Grand Prix Europe at the Brive Film Festival 2015, in addition to the Golden Pudú in Valdivia. 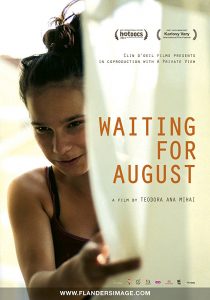 This film received top prize in FICValdivia 2014. Likewise, it has also been awarded at Budapest 2014 and the prestigious festival Hot Docs, among others. 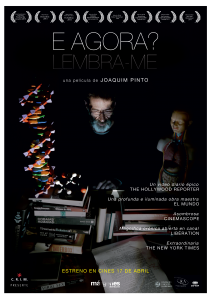 In 2013, this became the first feature documentary to receive the Golden Pudú. After this initial award, it collected other honors at Cinema Luso-Brasileiro, in Santa Maria da Feira, in Locarno and in Cineport – Portuguese Film Festival. 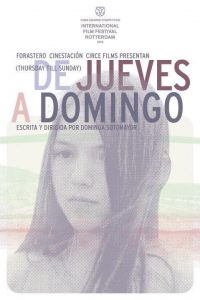 In 2012, it became the first Chilean film to receive the top award, since 2004. It went on to win at Rotterdam, Indie Lisboa, Poland New Horizons, Cines del Sur in Granada, and others. 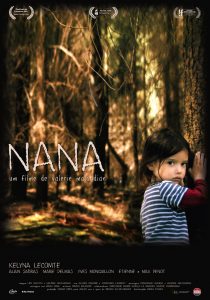 Golden Pudú in 2011, this was its second recognition in the world circuit, after securing Best Opera Prima in Locarno. Afterwards, it was featured in the official selections at Las Palmas, Riviera Maya, BAFICI, Belfort and Rotterdam. 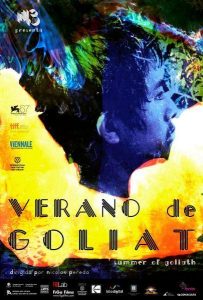 After obtaining its first distinction at the Orizzonti section in Venice, it received top prize in Valdivia 2010, along with the Critics’ Award. Later, Pereda was the object of retrospectives in Mexico and Colombia, and was included in official selections at Toulouse, BAFICI and Chicago. 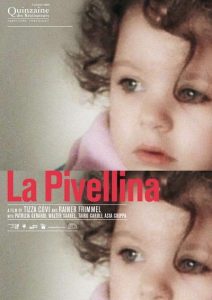 In FICValdivia 2009, this movie won its third and fourth international distinctions (Golden Pudú and Audience Award). In the long run, it would receive over 20 accolades around the globe, including in Gijón, Kiev, Angers, Mumbai and Rome. La Pivellina was the Austrian candidate to 2011 Oscars. 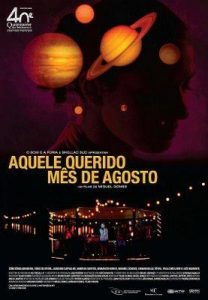 In 2008, the film received the Golden Pudú and the Critics’ Award in Valdivia, its first two prizes. Later, it would go on to collect 15 international awards, including at Vienna, BAFICI, Las Palmas and Guadalajara, while also becoming Portugal’s nominee to the 2009 Oscars. 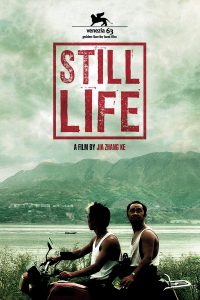 After obtaining the Golden Pudú in 2007, Zhangke received the Cinema Grand Master Award, at Locarno 2010, the youngest director ever to receive this distinction. 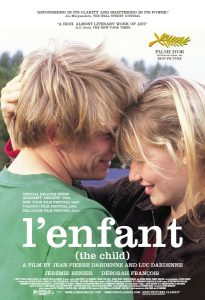 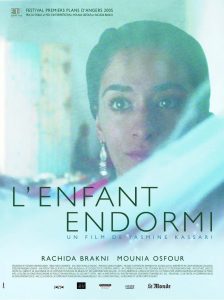 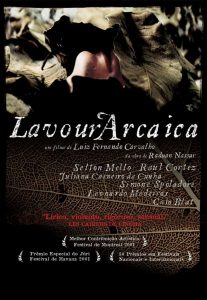 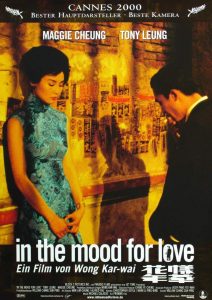 IN THE MOOD FOR LOVE
Wong Kar-wai 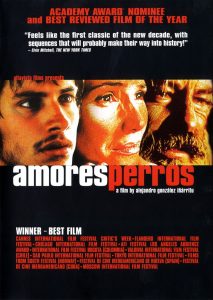 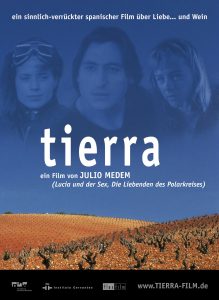 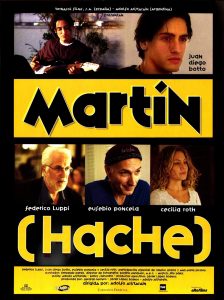 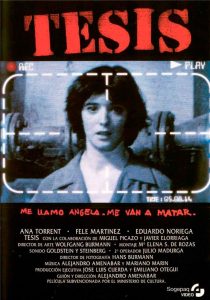 When in 1993 the Cinema Club at Universidad Austral de Chile celebrated 30 years in operation, their members decided to commemorate the anniversary organizing a film festival. The reception that this small program garnered served as the impulse for the first Valdivia Film & Video Festival, in 1994. This began outlining and giving continuity to an initiative that today spans 24 years of uninterrupted activity.

In 1998, under the direction of Lucy Berkhoff, Valdivia Film & Video was rechristened the Valdivia International Film Festival, and the bases were set for a broader, more ambitious project, aimed at supporting and promoting a program at the forefront world cinematography, projecting the festival as a fundamental reference point for Chilean cinema.

In 2002, the Valdivia Cultural Center for Film Promotion (CPCV) was born, in alliance with CORFO and a group of Valdivian businesses linked mainly with tourism. The focus of this non-profit organization is the development and expansion of the audiovisual arts, and as such, it promptly began collaborating with FICValdivia, developing parallel activities comprising the recovery of audiovisual heritage, travelling shows, training and others linked with the advancement of the audiovisual development in the region, initiatives that characterize the festival until today.

In November 2006, the Directive Council at Universidad Austral entrusted the execution of the festival to CPCV, which in conjunction with the Great City of Valdivia and the Regional Government, came to insure FICValdivia operations, from that moment on. By partnering civil society with academia and public organizations behind this singular purpose, an institutional framework – unprecedented for this kind of events in the country – was born, cementing the festival and orienting and broadening its work towards the entire regional territory, and incorporating new issues of citizen concern.

Renowned Universidad Austral professor Guido Mutis became festival director. His contribution was the professionalization of the event, as well as instituting a marked emphasis in program quality, setting the basis for the new process that was beginning. His untimely passing, only a few months before the 15th edition of the festival, was a hard blow for FICValdivia, but his legacy made it possible for the event to take place normally and to great success.

In 2010, noted film producer Bruno Bettati took over as FICValdivia director. His seal was linking the festival to contemporary independent cinema in a more decided manner, internationalizing it, while at the same time strengthening Valdivia as an industry platform.

In 2014, after a 4-year tenure, Bruno Bettati left the festival to take on new challenges, and Raúl Camargo, who had been in charge of programming for the past 7 years, came on as the new director.

His direction has been characterized by strengthening a deeper cohesion between FICValdivia and CPCV endeavors, becoming part of their programming and audiences team. Likewise, he has put added emphasis in the relationship between the festival and the community, in issues that pertain to social reflection and inclusion, which has translated into an activities program that takes place year-round, covering the entire territory in Los Ríos.