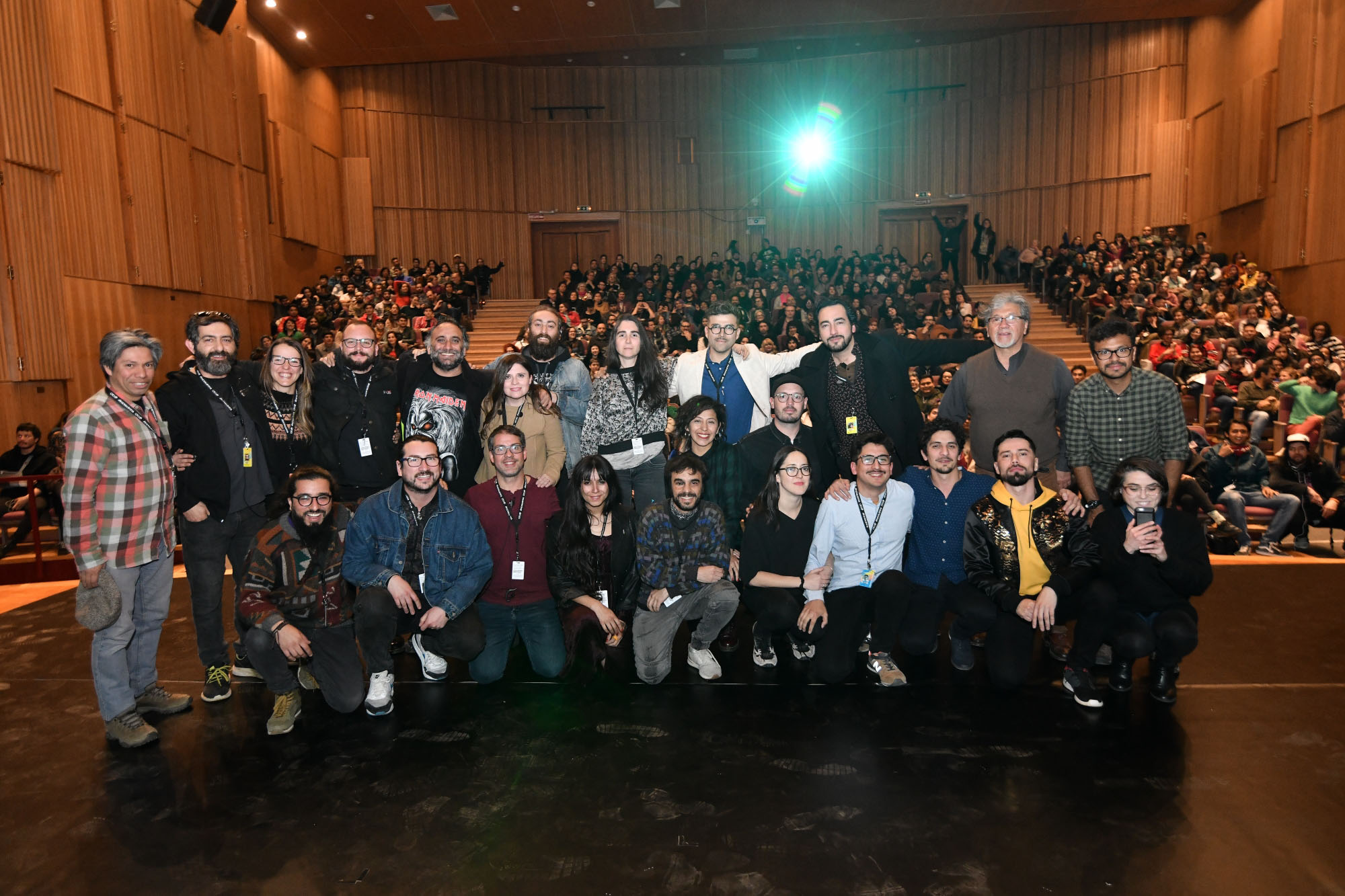 This Tuesday October 8 was the world premiere of Los Fuertes (2019), by Omar Zúñiga, at the Aula Magna Hall of Universidad Austral de Chile, officially inaugurating the screening of the official program for the 26th edition of the Valdivia International Film Festival.

During the event, Festival Director Raúl Camargo invited the director and film crew to the stage, to receive the audience’s recognition, and present the picture. The filmmaker acknowledged the organization, and added that, for them, “it is a great honor to receive the invitation to be the Festival’s opening film.” He went on to say he “feels a great love for the event, and for the city.”

The movie, written and directed by Zúñiga, was filmed on different locations around the Los Ríos Region. It stars Samuel González, Antonio Altamirano, Marcela Salinas, and Rafael Contreras.

The plot follows the journey Lucas makes to a lost town in southern Chile, to visit his sister. There, he meets Antonio, first mate on a local fishing boat, with whom he finds a passionate and beautiful romance. This begins a new stage in the characters’ life.