Three leading filmmakers were present at the second Voces Cine panel, during the 25th edition of the Valdivia International Film Festival 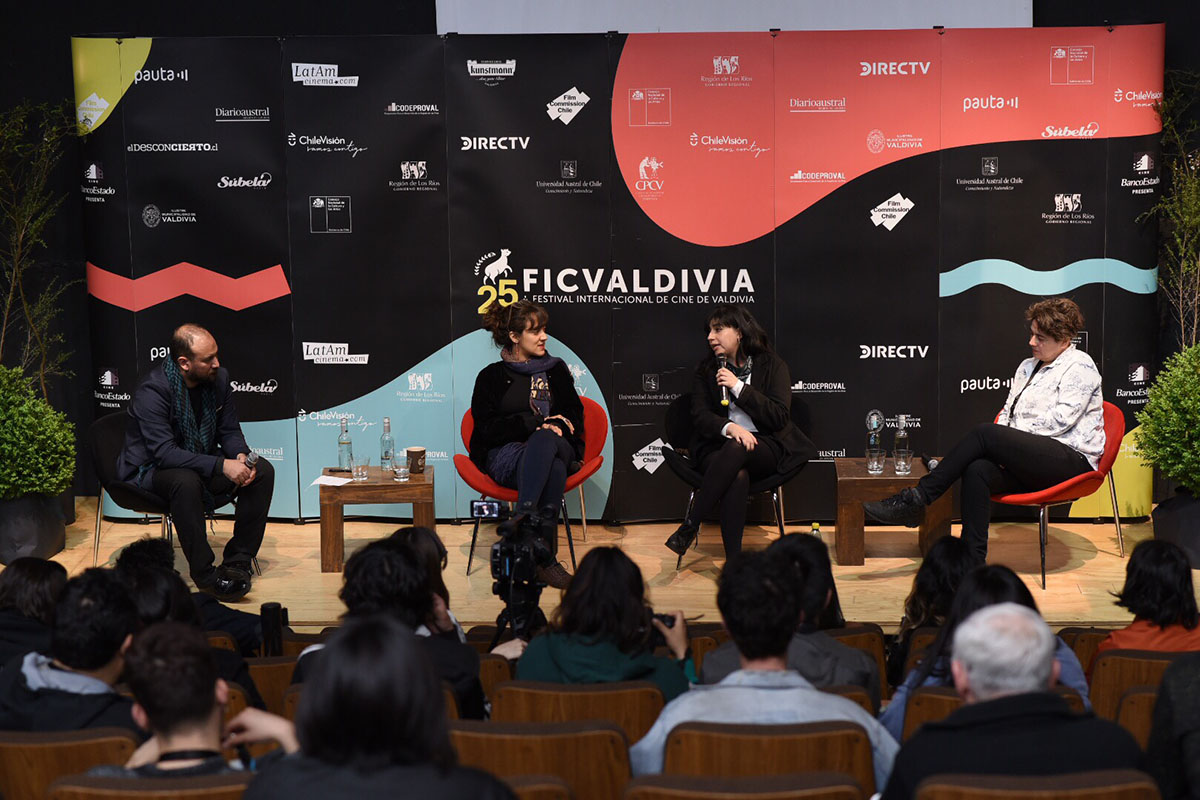 The second conversation panel in the Voces Cine series, organized by the Valdivia International Film Festival, took place this Wednesday October 10, at noon. 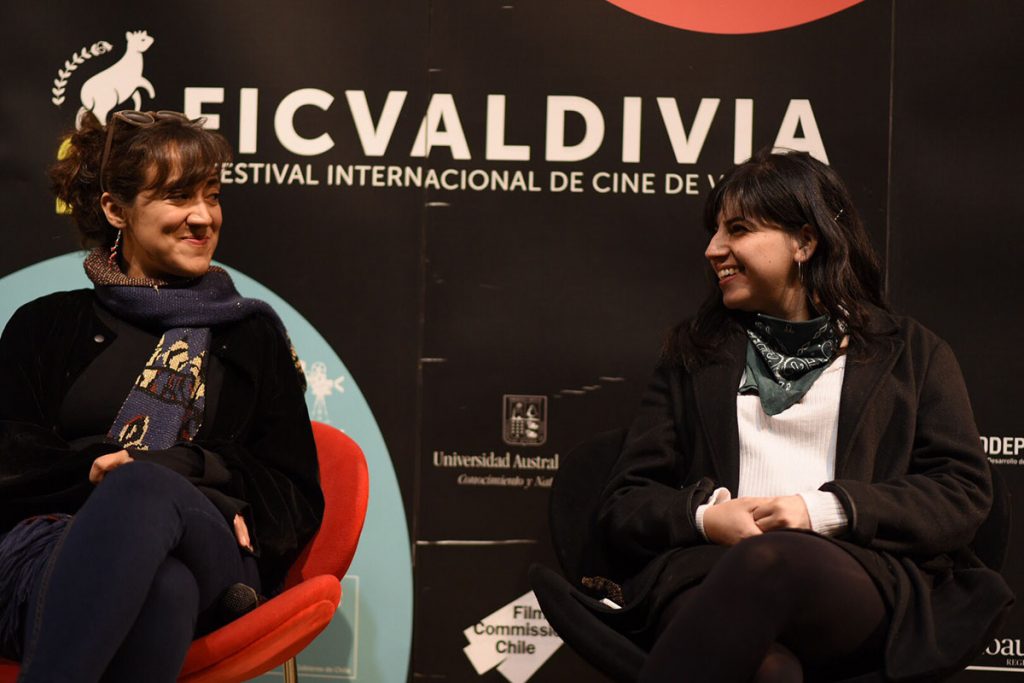 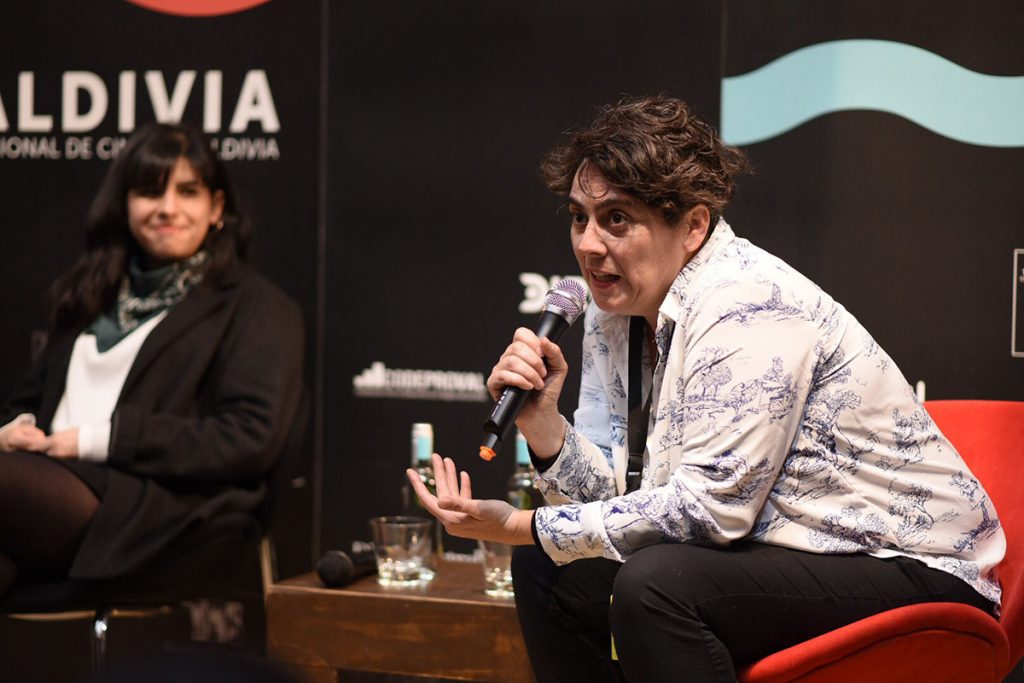 During the event, the filmmakers spoke about the conditions in current Chilean cinema, in terms of content, and how topics regarding sexual, cultural, and racial minorities have positioned themselves, through new audiovisual productions. From their points of view, the directors debated also on the growing incursion of women, and their contributions to the local cinematographic scene. Another matter under discussion was cinema’s relevance in regions and isolated areas, placing special emphasis in the universal character of reactions to cinematographic works.

Similar to the first session, the panelists talked in-depth about how important it is for the industry to re-captivate the local audience, and its mission of tearing down the notion that art house cinema and commercial cinema are two opposites, in order to consolidate the national scene as it projects into the future.

The next instance of Voces Cine will take place on Thursday, starting at 12pm, with a reflection on the contributions of Chilean productions to education.

The Voces Cine cycle tries to generate instances for convergence and debate around Chilean cinema, in artistic terms, regarding the industry, and in relationship with its role and contribution to society. Every year, important filmmakers, critics, developers and other personalities come to Valdivia, to add their points of view and stimulate reflection. Voces Cine 2018 is taking place at noon, in the CECs Tent, between Tuesday 9 and Saturday 13 of October. Admittance is free.