Short Films from Chile and Latin America will enliven ‘Pásate Una Película’, the section of Films for Children and Families at FICValdivia 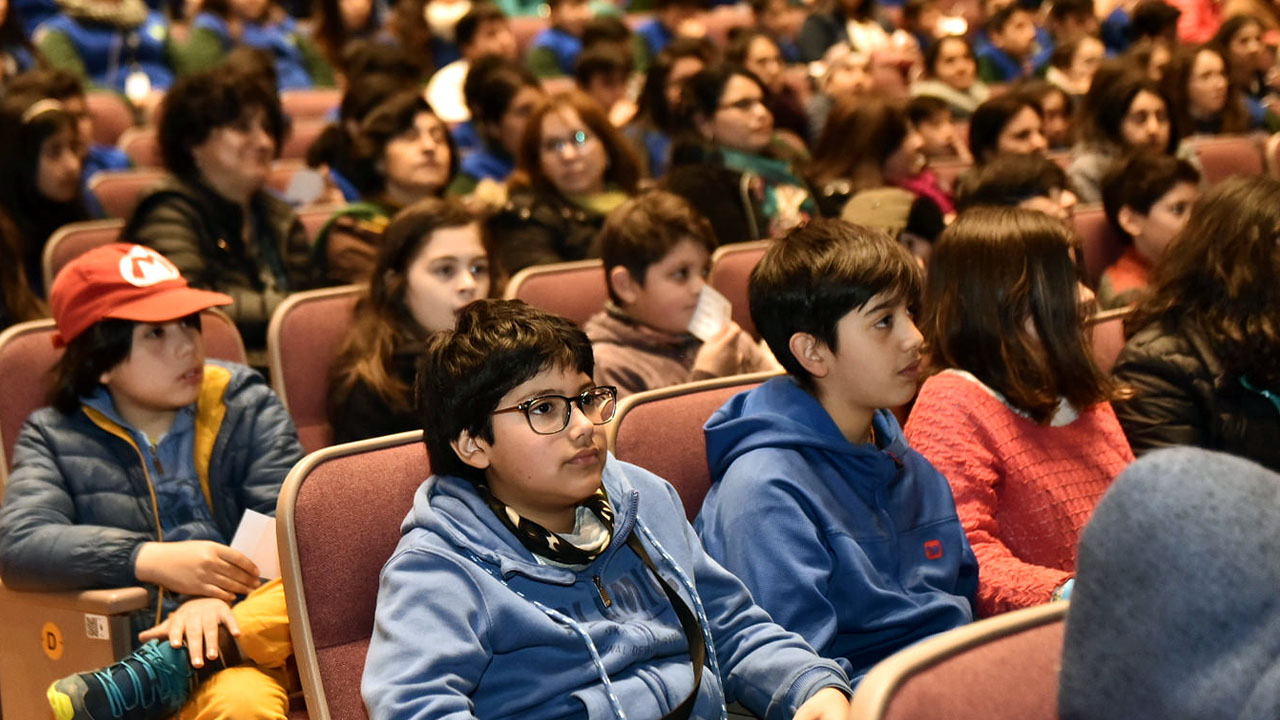 The Valdivia International Film Festival has doubled its commitment to children’s short films, expanding its program to include shorts from around Latin America, so that kids from all ages can take part in the celebrations of the event’s 25th anniversary, held this year between October 8 and 14.

The program of shorts for children and families is entitled “Pásate una Película”, inviting everyone to come and wonder at the various films and their stories, hailing from many countries in Latin America. This short film program is divided according to the ideal age of attendees, including a series for 0 to 6 years old, one for 7+, and a final one for 10-years-and-older. 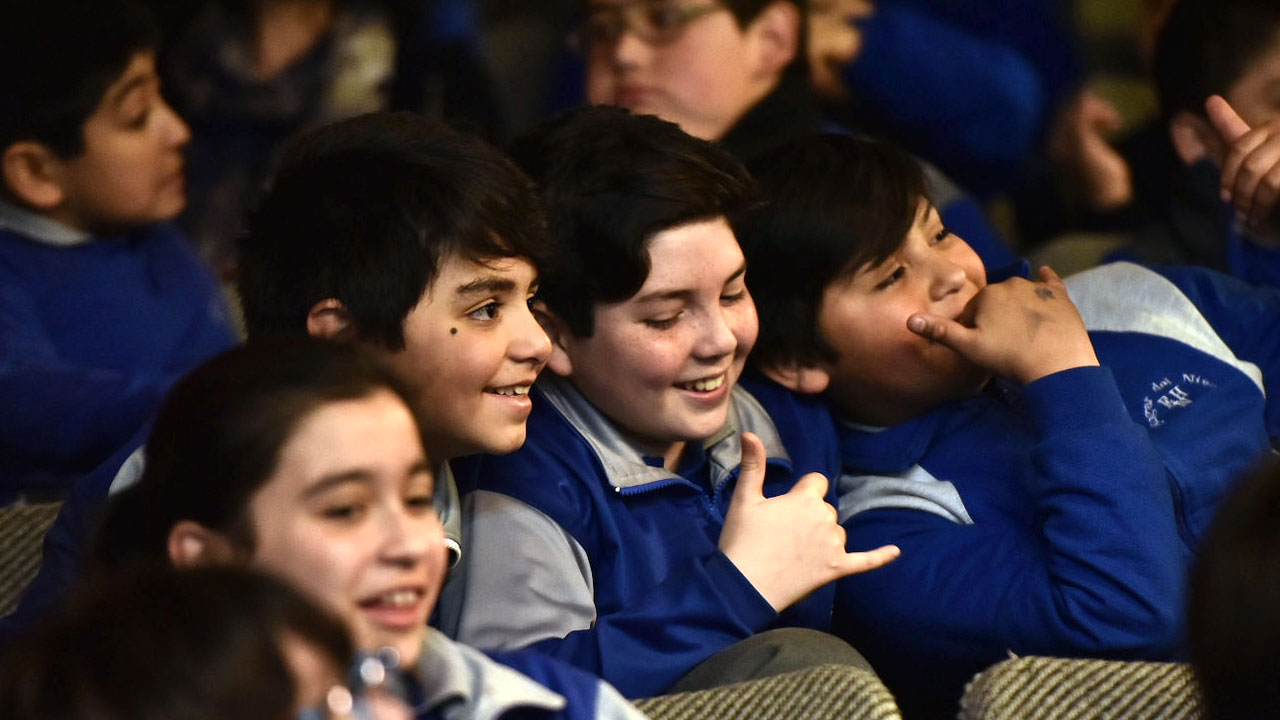 The program for children 7-years-and-older features films that have been awarded at international festivals for children´s movies and for short films, with a highlight in Argentine pictures. Girls and boys that already attend school will be able to watch, together with those accompanying them, movies such as Chico Miguel, by Maximiliano Subiela (Argentina-Italy, 2018, 15’); Médico de Monstruo, by Gustavo Teixeira (Brazil, 2017, 11’); Viaje a Marte, by Juan Pablo Saramella (Argentina 2004, 16’); Anastasia, by Ane Rodriguez and Lore Monteiro (Mexico, 2016, 6’); and Los Dos Cines de Yody Jarsún, by Alejandro Gallo (Argentina, 2017, 5’).