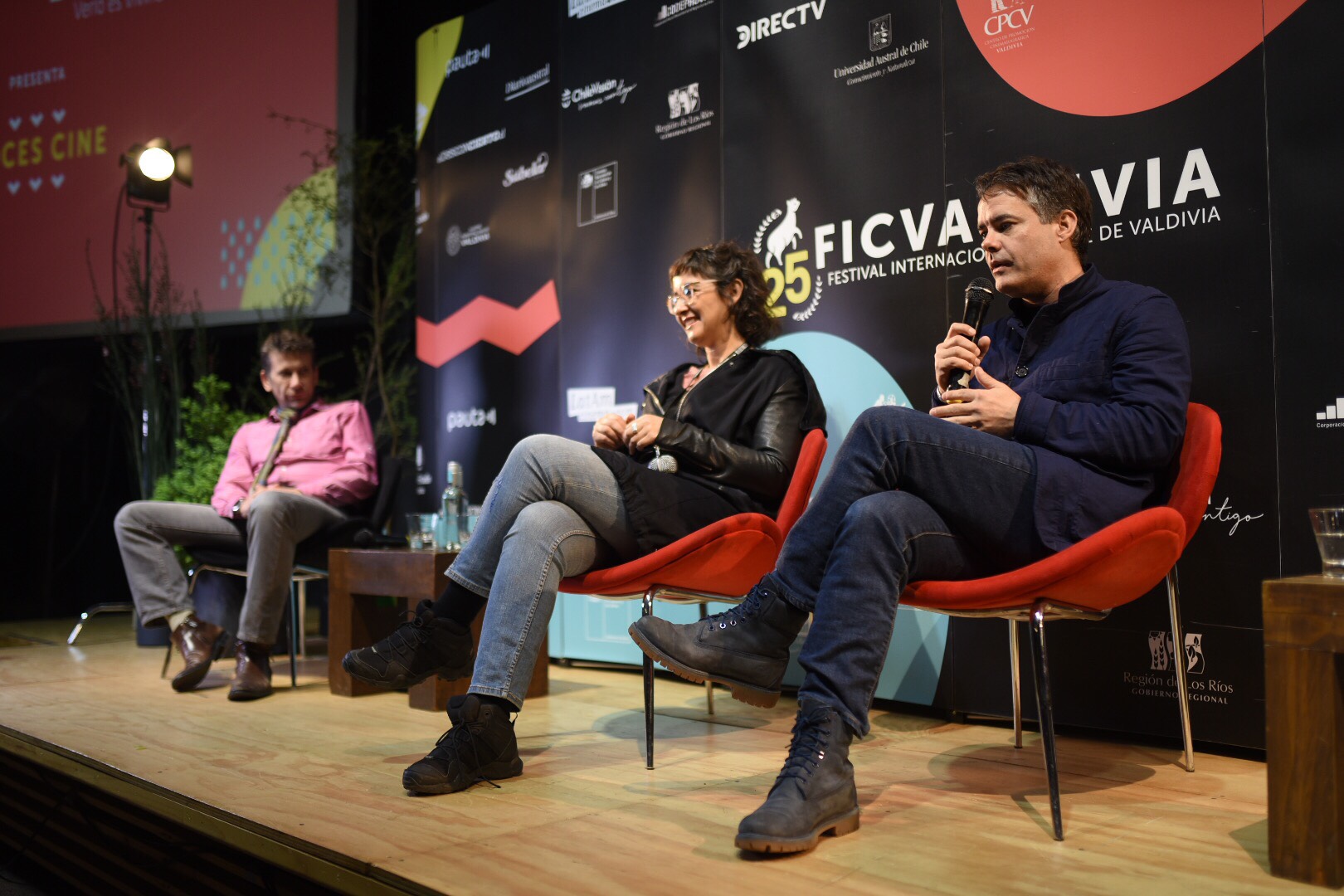 The panel conversation “Chilean Cinema, Industry and Internationalization” kicked off a series of free-admittance panels, open to the community, taking place until Saturday, at 12:00 pm at the Science Tent.

Participating in the conversation were Sebastián Lelio, director and scriptwriter of the first Chilean film to win an Oscar for Best Foreign Picture, Una Mujer Fantástica, and of other remarkable productions, such as Gloria, and Disobedience; Alicia Scherson, director and scriptwriter of movies that have premiered around the world, one of the female voices with the greatest trajectory in recent years; and Maite Alberdi, Chilean documentary filmmaker whose audiovisual productions have been nominated to the Goya, and Platino Awards. The moderator in this instance was former Valdivia International Film Festival director Bruno Bettati. 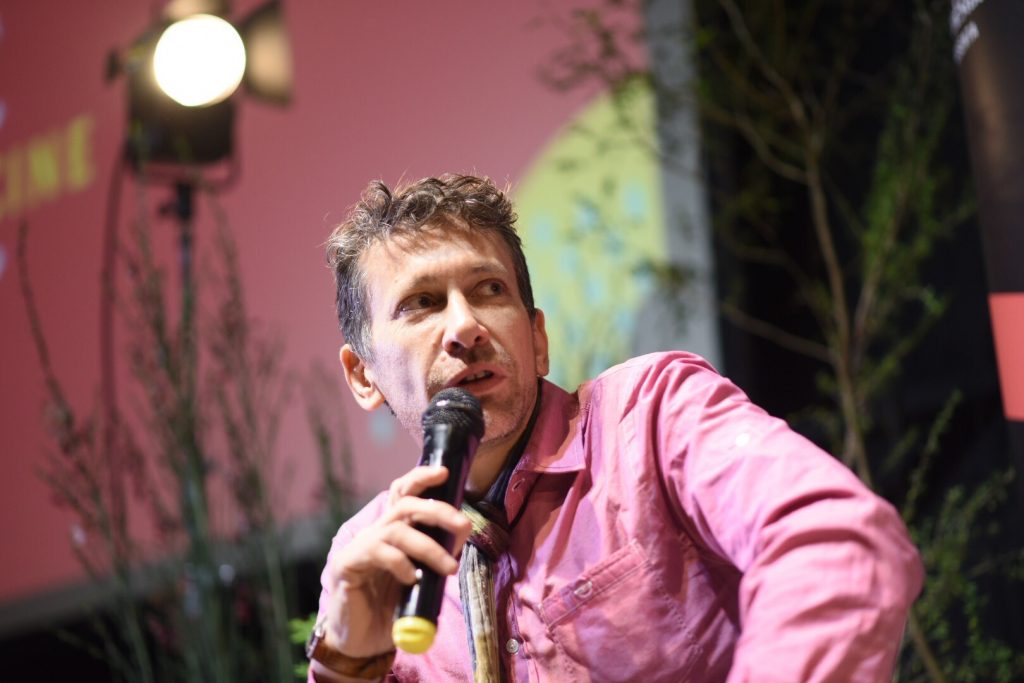 The panel dealt with the directors’ constant explorations, involving producers, actors, technicians, and institutions that have contributed to the industrialization process in the national scene, taking place over the last decade, and which has resulted in accolades at instances as relevant as the Oscars, and Chilean participation at highly renowned festivals around the world.

The speakers discussed the generational challenges they have had throughout the years, and how industry-generated structures have implied variations in the way motion pictures are produced. The directors commented also about the changes new filmmakers are facing, regarding current and future cultural transformations, in a scenario with an ever-changing, progressively more competitive context, which also involves the decline of the movie theater, as the main baseline elements. 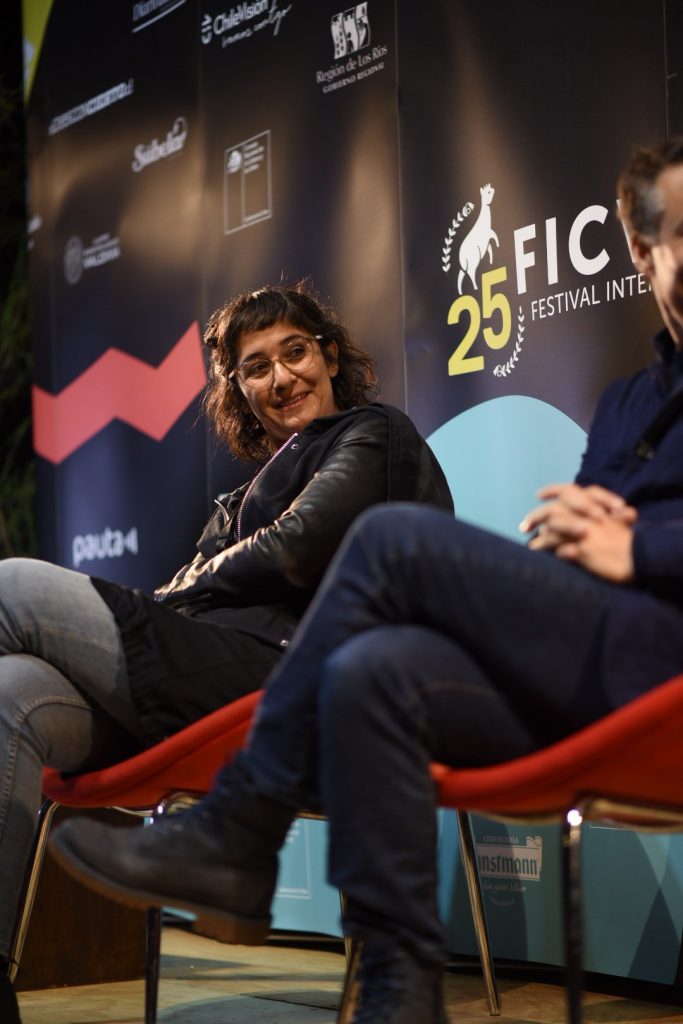 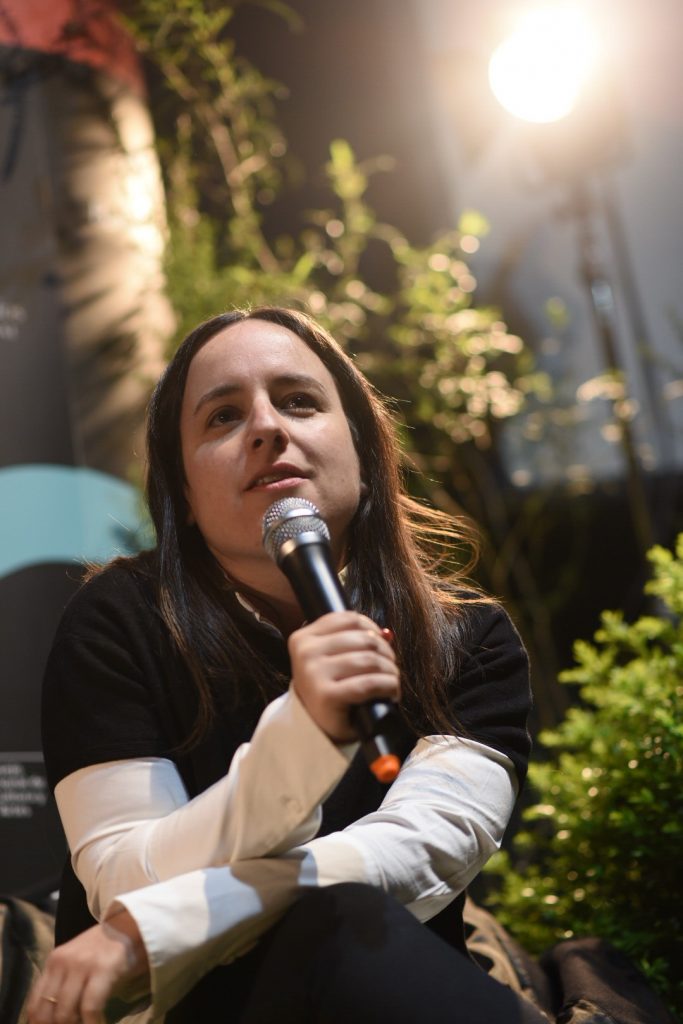 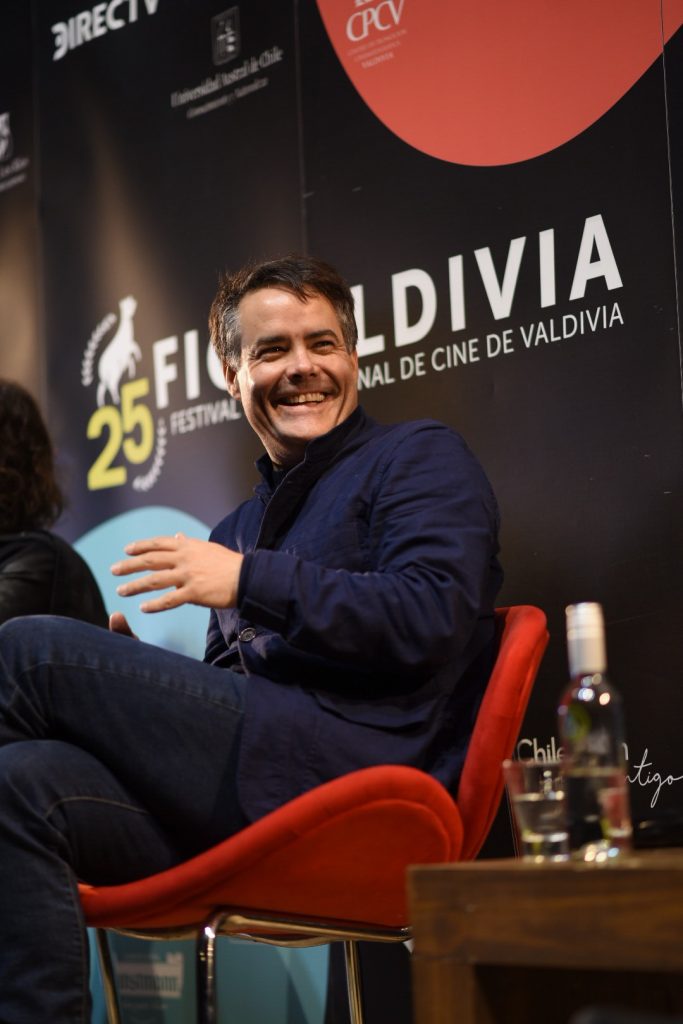 The Voces Cine cycle tries to generate instances for convergence and debate around cinema, in artistic terms, regarding the industry, and in relationship with its role and contribution to society. Every year, important filmmakers, critics, developers and other personalities come to Valdivia, to add their points of view and stimulate reflection.

Voces Cine 2018 will take place in the CECs Tent, between Tuesday 9 and Saturday 13 of October, beginning at 12 pm, open to the entire community, free of charge.