Rey, by Niles Atallah, and Casa Roshell, by Camila José Donoso, are the Chilean films in the international competition at FICValdivia 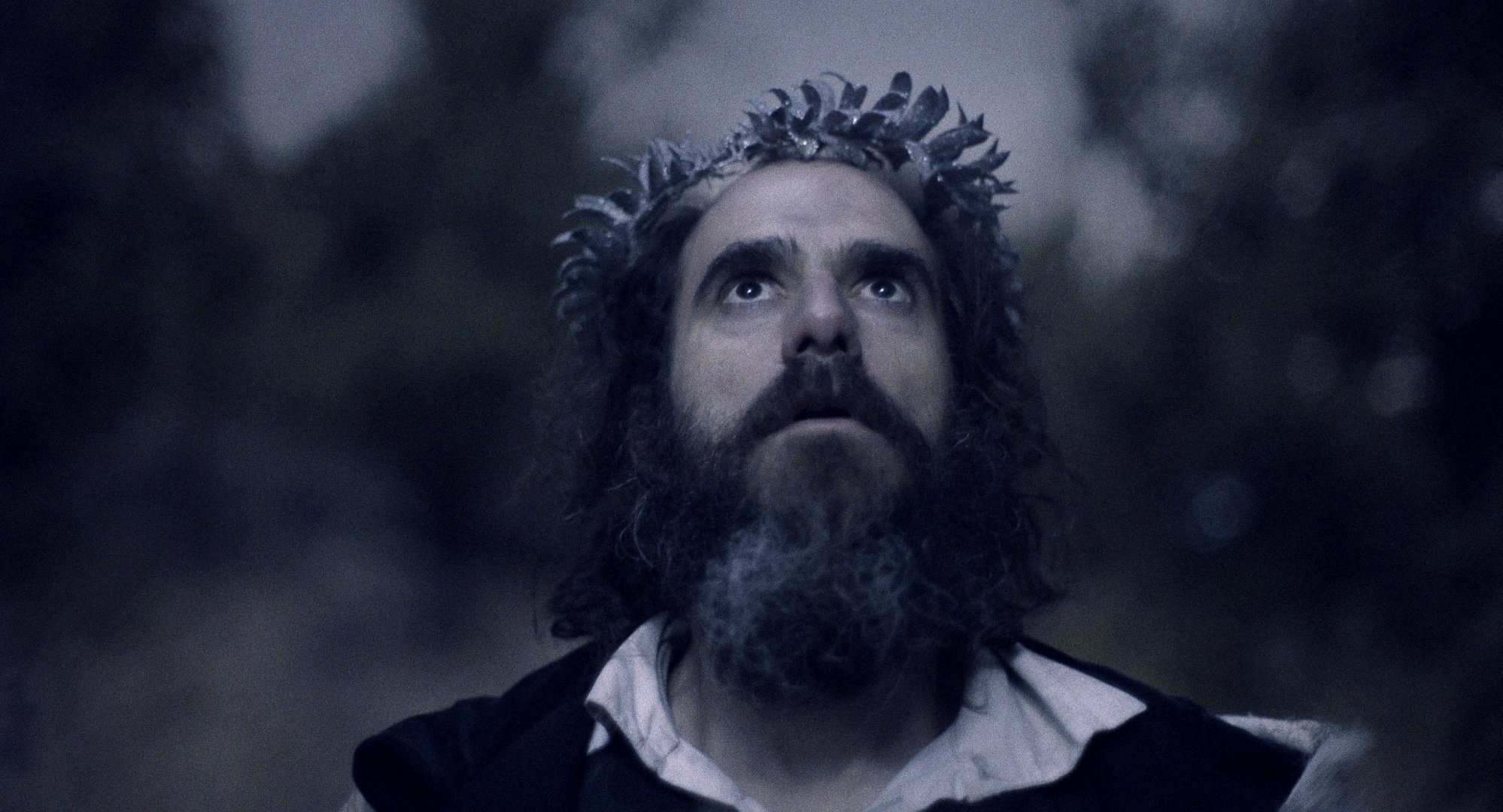 Both films will celebrate their Chilean premieres, after screening at the Rotterdam and Berlin festivals, respectively.

The story of Antoine de Tounens, the French citizen that, after having lived in a Mapuche community during the 19th century, proclaimed himself king, to unify these communities, is the topic of the new movie by filmmaker Niles Atallah, selected to the International Competition at 24th FICVALDIVIA. The picture had its international premiere at the recent International Film Festival Rotterdam, where it collected the Special Jury Prize. 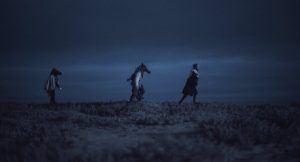 Considering the little historic information available on this episode, Rey took the director and his crew approximately seven years to prepare. The result is an approximation to the character, not via an objective and frontal narrative, but through the convergence of different partial versions.

With his new picture, Atallah deepens his inquiry on the construction of Chilean identity, which he begun with Lucía (2010) – awarded for Best Direction at 17th FICVALDIVIA –, a tale that delved into the disillusions of a leftist militant and his daughter, during the celebration of the bicentennial.

Like Rey, Casa Roshell, new film by Camila José Donoso, will also hold its premiere in the International Competition at FICVALDIVIA. The film expands on her investigations of the trans world, which the director began with Naomi Cambel, in 2013 – a film she codirected with Nicolás Videla, and that received a Special Jury Mention at 19th FICVALDIVIA. 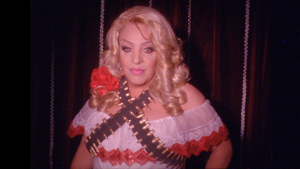 The movie had its international premiere last year, at the Forum experimental section of the Berlin Film Festival, and it explores the life of Roshell Terranova, owner of a transvestite cultural center that twice a week carries out workshops to learn about cross-dressing culture.

As is the case with Naomi Cambel, Camila José Donoso’s approach fluctuates between documentary and fiction. Here, its aim is to reflect the testimonials by Roshell and the other administrators at the cultural center, but also, to strengthen its statute as a space for liberation.

Other films in competition