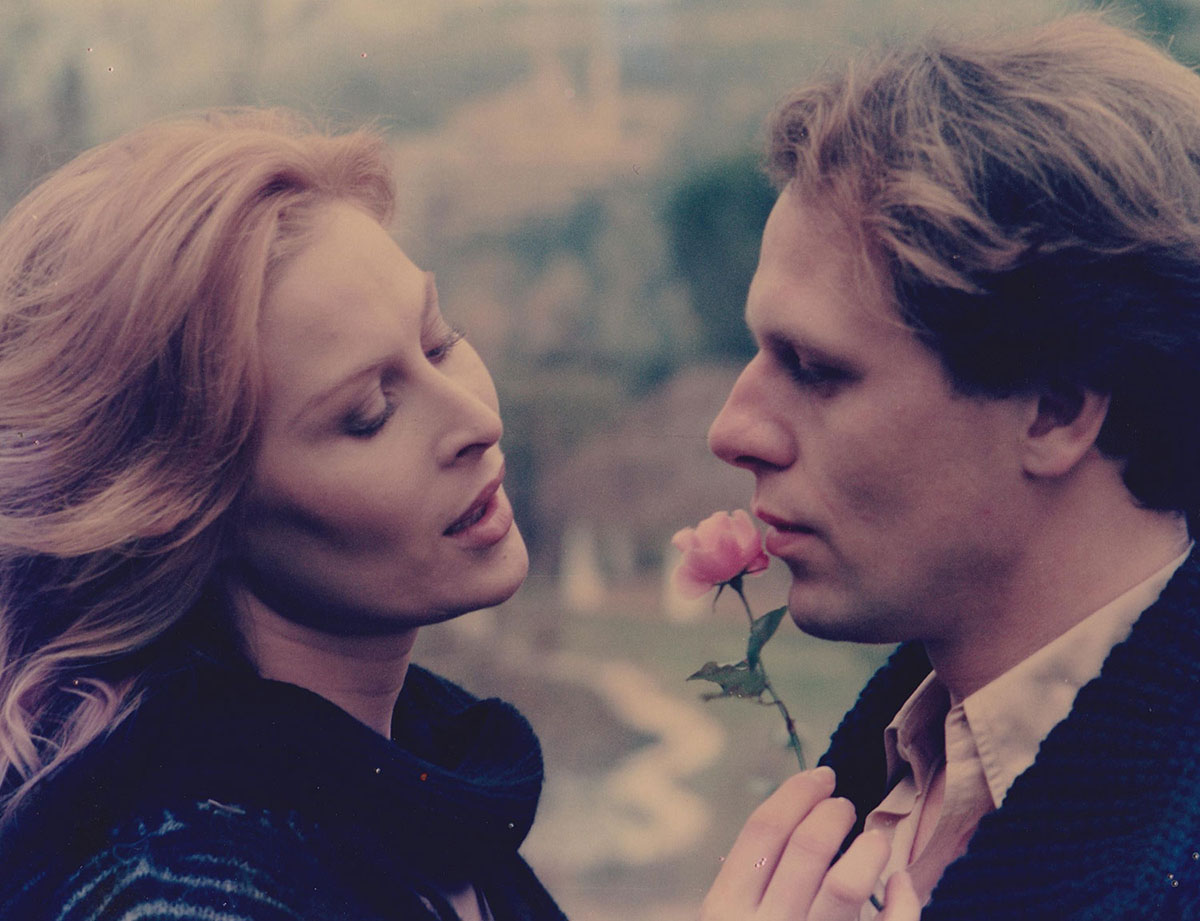 In addition to the fact that all senior citizens (over 60 years of age) may attend all shows at the Valdivia International Film Festival free of charge, all the free-admittance shows this year have been announced. These include the motion pictures in two competitive Official Selections, along with a sizeable portion from the Tributes and the 25 Year Special Programs, which will screen in digital and celluloid (16mm and 35mm). It is a unique opportunity to watch some of the best in current cinema, and a select collection of historic films, rarities, and genre movies, for free.

One of the novelties at the Festival that ties directly to its trajectory and to Valdivia’s history is the section 25 Years of Valdivian Short Films, which will screen works, made between 1985 and 2007. The series will have free admittance, as is the case with the Special 25 Years / 25 Chilean Films Program, which will give audiences the chance to revisit or discover features such as the pre-nominee to the Oscars Neruda, and the modern classic Mirageman, as well as shorts by directors including Marialy Rivas, Matías Bize, and Alejandro Fernández Almendras, which took their first steps in this Festival.

The pieces in the Official Latin American Children’s Short Film Selection, and those of the Official International Youth Feature Selection are also free of charge, along with the full-lengths and shorts in the Pásate Una Película section, allowing the general public, and especially families, to watch the best in current contemporary cinema from around the world. This also extends to the First Nations section, which includes features about native peoples, from diverse countries around the globe, and their experiences. Also free will be the special screening of the Chilean film Monstruo, by Luis Quintana, which talks about comedian Fabrizio Copano’s experience at the Viña del Mar Festival, with the presence of the director at the show.

Those who want to revisit or discover part of cinema history will also have the chance to watch classics such as The Seventh Seal, by Ingmar Bergman, and Bicycle Thief, by Vittorio de Sica, in film format, in the Master Class in Film section. Or, they could attend a viewing of a film by Laurel and Hardy: Way Out West, in the Classics program. The most daring can watch bizarre, strange and bloody pictures like Eyes Behind the Wall, by Giuliano Petrelli, and Pandemonium, by Japanese filmmaker Toshio Matsumoto.

The screening celebrating the 50th anniversary since the premiere of Chilean filmmaker Raúl Ruiz’s first feature, Tres Tristes Tigres, will also be free of charge, introducing the younger generations to the genius of this director born in Puerto Montt, and who would continue his career in Chile, until he was forced to take it to Europe and the rest of the world.

For all these show times, access will be free of charge in a first-come-first-served basis, since all venues have limited seating capability, so its is important to arrive early. There is also the possibility to attend with a delegation or class, for which you have to sign up ahead of time, via the website at www.joseluisr15.sg-host.com. For those purposes, the group must determine the show time they wish to attend, the total number of people (including adults, in case it is a group of children), the institution or project they belong to, and finally, the name and contact of the responsible party.

So plan ahead and enjoy these free activities during the week of the Festival.