Last shows in the ACID tribute program this weekend 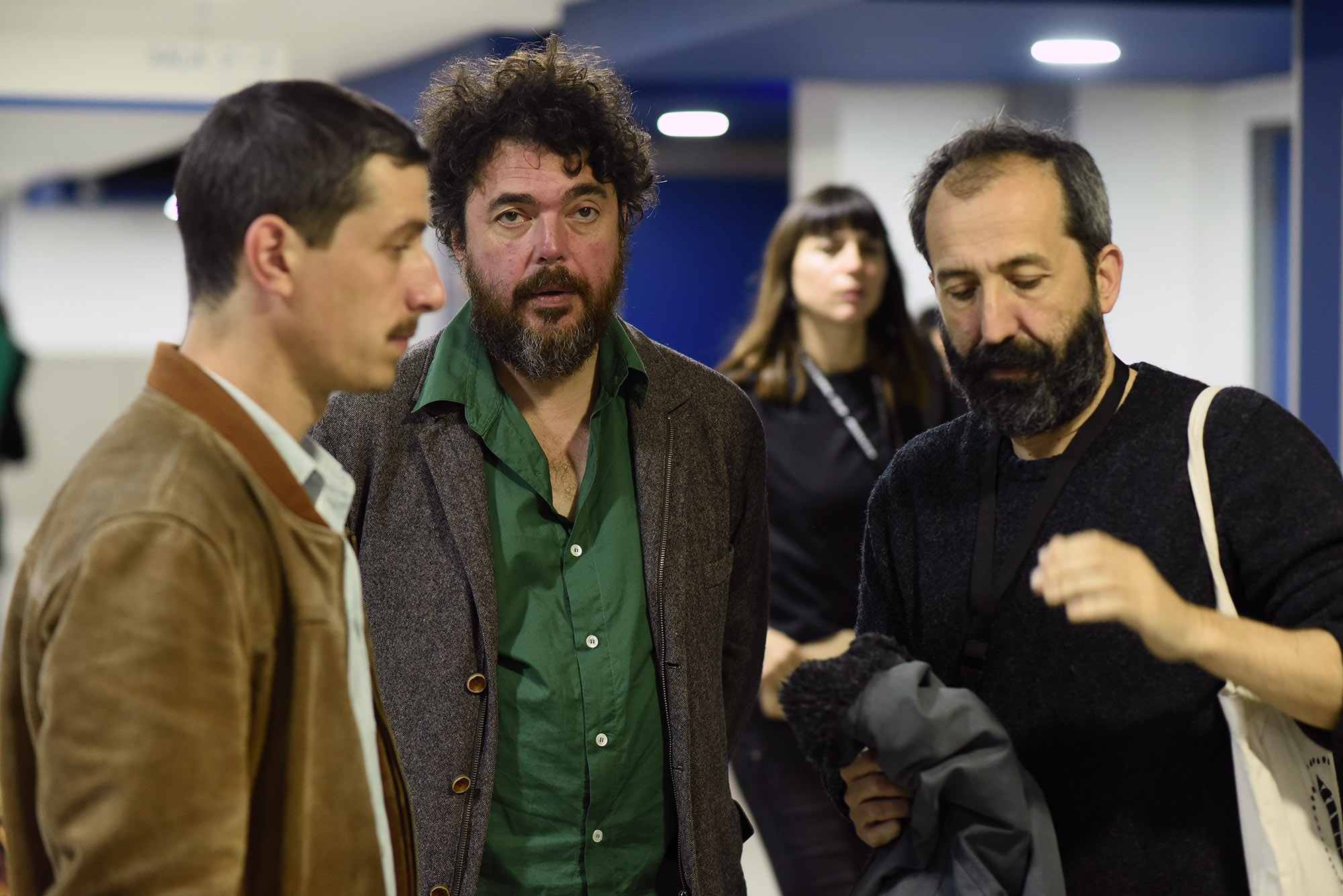 As a way of celebrating the thematic, and stylistic diversity in contemporary French cinema, this year, FICValdivia programmed a series in honor of ACID, Association du Cinema Indépendant Pour Sa Diffusion (Independent Cinema Association for its Diffusion).

This film directors association came about with the objective of supporting the distribution of independent movies throughout the whole year, within its network of venues, festivals, spectators, and schools. Originated in 1993, at the Cannes Film Festival, it brings to light directors whose work have low distribution, with the purpose of facilitating their premieres, and international diffusion.

The series, made up of 6 French pictures, includes the Latin American premiere of Un Violent Désir de Bonheur (2018), by Clément Schneider, and Vif-Argent (2019), by Stéphane Batut. Both filmmakers are presenting their work, in the capital of Los Ríos Region, these days.

The pictures that complete the program are La Bataille de Solférino (2013), by Justine Triet; Je Suis Le Peuple (2014), by Anna Roussillon; La Jeune Fille Sans Mains (2016), by Sébastien Laudenbach; and Coby (2017), by Christian Sonderegger. All of them are showing for the first time in Chile. Admittance to the shows in this homage series is free.