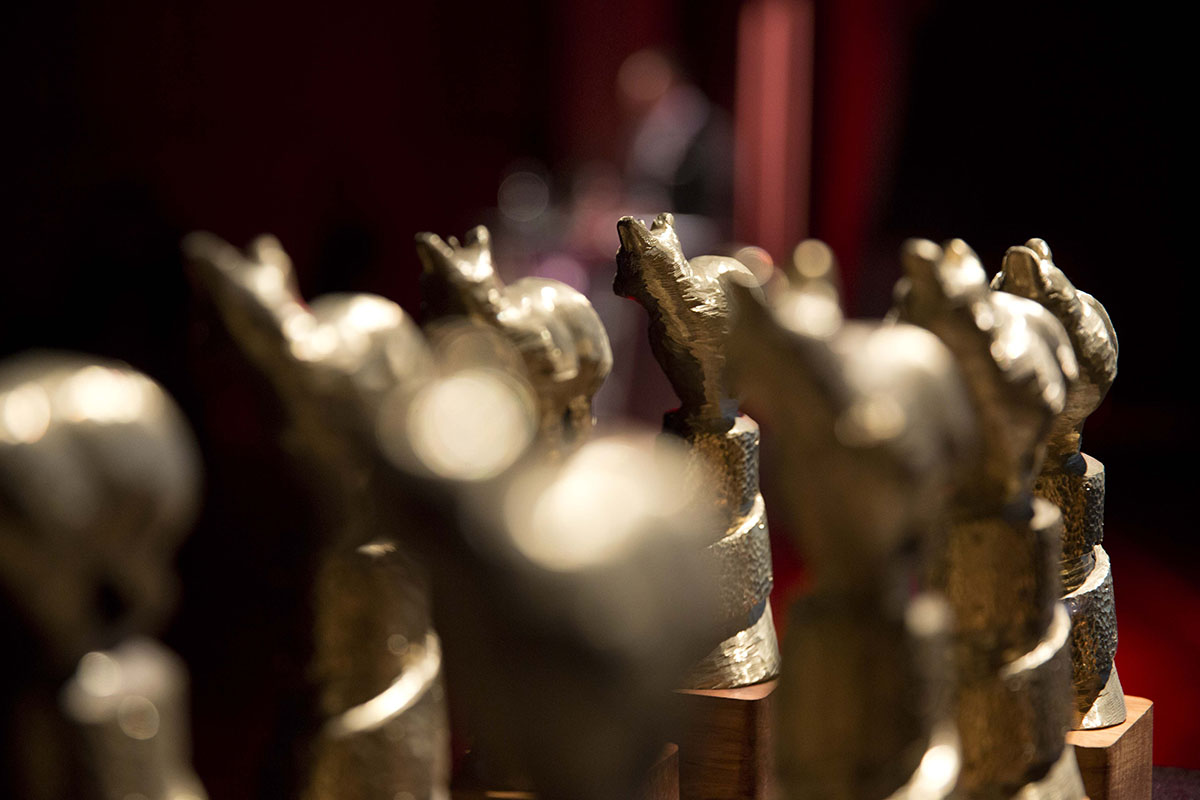 One of the most highly anticipated documentaries in recent years holds its world premiere at the Valdivia International Film Festival, in its Official Chilean Feature Selection. Zurita, by Alejandra Carmona (Chile. 2018. 76’), which has traveled the lab and works-in-progress circuit, gives an account of the experiences by poet and National Literature Award laureate Raúl Zurita, during his travels and his daily life, as he reflects on topics such as state terrorism and death.

This is but one of the films that will move audiences, between October 8 and 14, part of the Official Chilean Feature Selection, which aims at documenting contemporary issues, as is the case with Los Sueños del Castillo, by René Ballesteros (Chile. 2018. 72’. World Premiere). The movie documents the minors that live inside a juvenile detention center in southern Chile, their dreams, nightmares and longings, establishing a harsh depiction of the current state of the young and the institutions that safeguard them.

The two participating fictions are on opposite sides of the audiovisual spectrum, a testimony to the variety in current Chilean cinema. Cielo de agua, by Margarita Poseck (Chile. 2018. 57’. World Premiere), deals with the descendants of German colonists that settled in Valdivia and other cities in southern Chile, in the late 19th Century, and how they face the threat that the environment they live in might disappear. On the other hand, the animated and illustrated picture Una Vez La Noche, by Antonia Rossi (Chile. 2018. 76’. International Premiere), depicts stories told by four people, in four different drawing styles, giving an account of events that shaped their lives forever.

Among the more contemplative pieces, Las Cruces, by Carlos Vásquez and Teresa Arredondo (Chile. 2018. 75’. International Premiere), shot completely in 16mm, tells the story, through testimonials and official files, of the disappearance and later discovery of the bodies of 19 workers from the CMPC paper plant, a case that was opened only recently, in 2010. Closing the selection, Vivir Allí No Es El Infierno, Es El Fuego Del Desierto. La Plenitud De La Vida Quedó Ahí Como Un Árbol, by Javiera Véliz (Chile. 2018. 58’. World Premiere), tries to build a portrait of the community of Totoral, and their relationship with the desert, their animals, and crops, all from a distance, in a style with high aesthetic value. 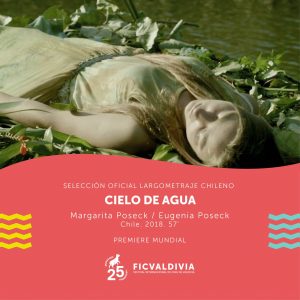 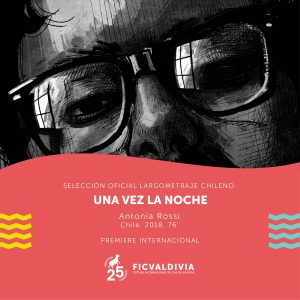 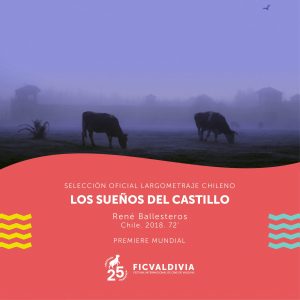 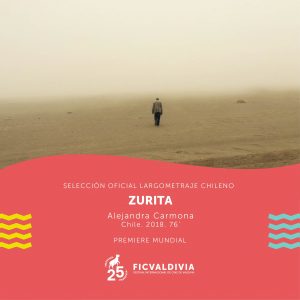