Five great directors burst into the Gala section this year 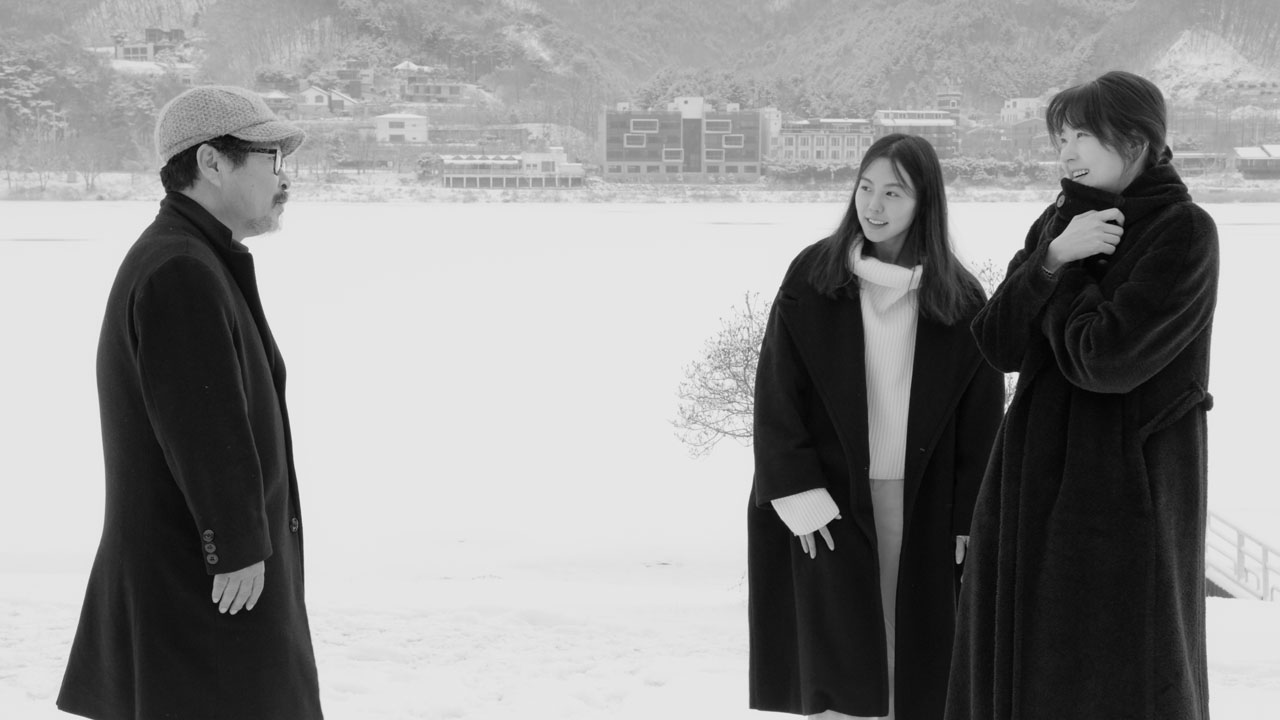 Films by Jean-Luc Godard, Hong Sang-soo, Jia Zhang Ke, Lav Diaz and documentary filmmaker Roberto Minervini will screen in the section that connects audiences with the creative foreground by the masters in contemporary cinema.

Gala is the FICValdivia section that offers the audience the recent works by contemporary cinema’s great directors. For this showcase, the Festival programmed six titles this year, which in some cases seek to reacquaint audiences with filmmakers that are absent from domestic distribution circuits, and in others, to generate continuity with authors that have persistently been a part of the program.

The first of them is the incombustible Jean-Luc Godard, who, at age 87, premiered Le Livre d’Image, a novel exploration in the state of affairs in European culture. A constant in his works of the last two decades, the filmmaker structures a collage of relationships among images he recovers from diverse media: fiction, documentary, and television archives, dividing into five parts. From this fragmented structure, that works as an audiovisual essay, the French-Swiss director applies tension to the link between image and text, isolating their meaning at times, decontextualizing them at others, and thus updating his less-than-complacent view on the evolution of the arts in the 20th Century.

Le Livre d’Image will have its Latin American premiere at FICValdivia, and its screening adds to the presence the filmmaker’s latest pieces have had in the Festival; in recent editions, the program included Film Socialisme (2010), Goodbye to Language (2014), and the recovered Grandeur et Décadence d’un Petit Commerce de Cinéma (1986).

Among those that had been absent from FICValdivia, this year, Gala will feature the latest movies by Filipino director Lav Diaz and Chinese filmmaker Jia Zhang Ke.

By Diaz, the Festival will screen Season of the Devil (2018), the first of two pictures the Mindanao-born director finished this year. As is usual in Diaz’s work, the film is somewhat impossible to classify, perhaps more clearly a part of musical cinema – more specifically, the opera – and, which in almost four hours, tells the story of how, towards the end of the 70s, dictator Ferdinand Marcos gave weapons to the civilian population, to persecute leftist sympathizers. The movie was shot in black and white, with a distant interpretive style that seems close to Brechtian principles for opera and theater aligned with political art. It centers on Lorena, a woman who establishes a clinic for the poor, within that context.

In the case of Jia Zhang Ke – who received the Best Picture Award in FICValdivia 2007 for Still life –, the absence of his films in Chile has also been lengthy. For this reason, the screening of Ash Is Purest White (2018), recently premiered in the official competition at Cannes, is a way of settling the score with his filmography.

The film returns to the violent scene of A Touch of Sin (2013), starting from a love story narrated in the midst of gang wars in the city of Datong. As was the case with his previous movie Mountains May Depart (2015), Zhang Ke tells the story of Quiao – a young woman obsessed with Bin, the boss of the local mafia – in three moments: 2001, when the girl becomes involved in a shooting and is sentenced to prison, followed by her release, five years later, and then, another temporal jump ten years ahead, to the present. Ash Is Purest White is a confluence of the themes in his last two features, and recurs in his weakness for inserting a story about pure love in a violent, irredeemable context.

The prolific Korean master Hong Sang-soo premiered two films this year. The first was Grass, last February, at the Berlin Film Festival, and the second, Hotel by the River, at Locarno, in August. The former is a study of little over an hour, which concentrates diverse encounters between two and more characters, at a café where almost the entire picture takes place. The link between them, aside from the food and drink the characters interact with, is a writer (Kim Min-hee), who witnesses every one of these exchanges.

Hotel by the River, in turn, was awarded the Leopard for Best Actor, for the performance by Ki Joo-Bong, in his second foray into cinema, embodying a middle-aged poet that calls his two children to the hotel where he is staying. Also at the hotel, a young singer (once again Kim Min-hee) who has just gone through a breakup is trying to overcome the loss, in the company of a friend. The points of contact between both dramatic lines, in a particularly sparse and minimalist space where snow plays a fundamental role, helps to focus the fragile emotional state of the characters.

With the premiere of these, his two latest motion pictures, FICValdivia has completed a review of the director’s most recent titles, since in the 24th edition, the Festival showcased three movies: The Day After, Claire’s Camera, and On the Beach at Night Alone, all made in 2017.

The ghettos in the US, seen from Italy

The Gala section closes with What You Gonna Do When the World’s on Fire? (2018), a documentary by Italian filmmaker Roberto Minervini, which delves into the terrible summer of 2017 in the United States, when a series of murders of African American citizens were committed by the police, in a New Orleans neighborhood, one of four cities with the highest crime incidence in the country. In this tense, turbulent context, the film gathers the experiences of a handful of people, among them, a couple of teenage siblings, Judy, the daughter in family of musicians that runs a bar, and also some members in the new collectives that struggle, following after the legendary Black Panthers.

Filmed in black and white, like his previous works, after several weeks of shooting, close 150 hours of footage were captured, and the result is a complete observation of the climate and moods in the African American community on the banks of the Mississippi, in Louisiana, an area that Minervini had already portrayed in his previous piece, The Other Side (2015), which screened at the Un Certain Regard section, of the Cannes Film Festival. 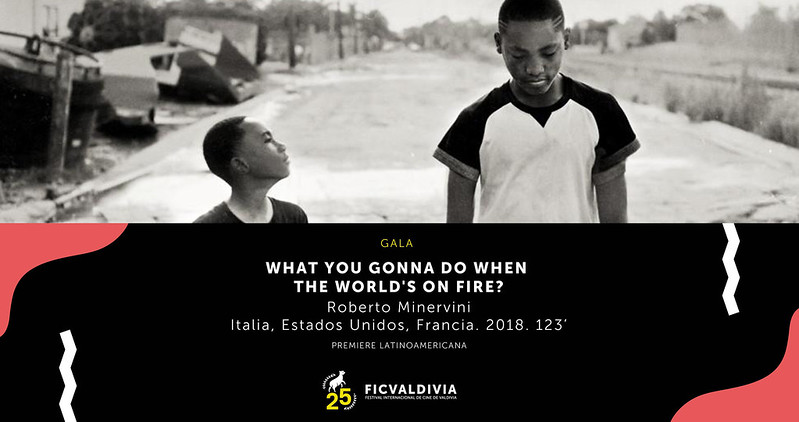