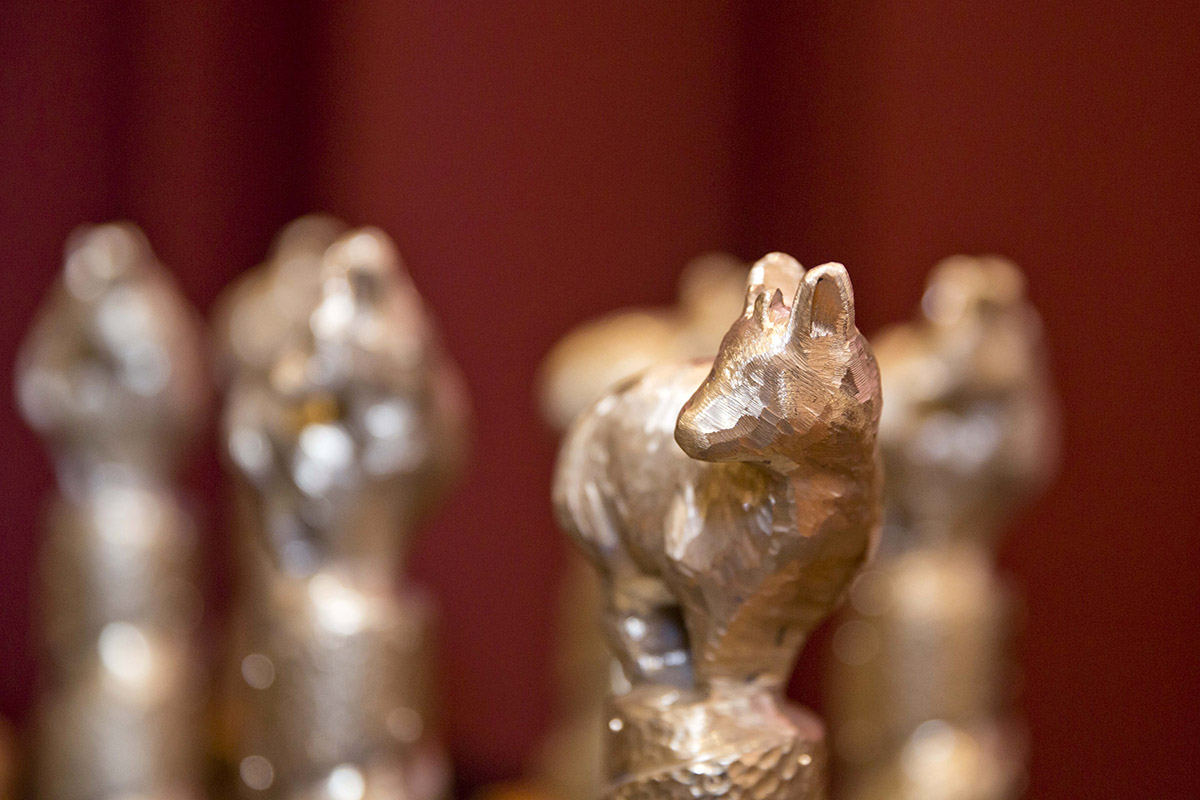 Twelve films from around the world were chosen part of the Official International Selection, feature movies that compete for the highest award at the Valdivia International Film Festival: the Pudú. From October 8 to 14, audiences will be able to attend screenings of these films, many of which will be accompanied by their directors, in an assortment of diverse topics, languages, lengths, genres and realities portrayed.

One of the selected films is Ainhoa, Yo No Soy Esa. (Spain. 2018. 98’. Latin American Premiere) by Chilean documentary filmmaker Carolina Astudillo, who lives in Spain and here delivers a post-mortem portrayal of Ainhoa, a young Spanish woman, using filmic and photographic material documented by herself. Meanwhile, one of the Chilean productions, La Casa Lobo, by Cristóbal León and Joaquín Cociña (Chile. 2018. 74’. Chilean Premiere), had its world premiere at Berlinale, and was made in stop motion, to give life to their tale about the abuses committed at Colonia Dignidad, in the style of a fable.

Cassandro The Exotico!, by Marie Losier (France. 2018. 73’. Latin American Premiere), is one of the most surprising documentaries in the program, focusing on Cassandro, an openly gay Mexican wrestler. Enigma, by Ignacio Juricic (Chile. 2018. 80’. International Premiere), will screen at the Festival after its world premiere at San Sebastian Festival. It depicts a mother’s mourning after the death of her lesbian daughter, years after the event took place. Esta Película la Hice Pensando en Ti, by Pepe Gutiérrez (Mexico. 2018. 66’. International Premiere), a fiction, which debuted at FICUNAM, is the director’s second feature, about a woman that searches for clues regarding her father’s existence.

Honoring a commitment to audiences, the Valdivia International Film Festival brings to the screen the opera prima by actress-director María Alché, who was the object of a retrospective in 2016. Familia Sumergida (Argentina. 2018. 91’. Latin American Premiere) takes on some familiar elements from her collection of short films, but in a broader context that relates to mourning and family relationships. 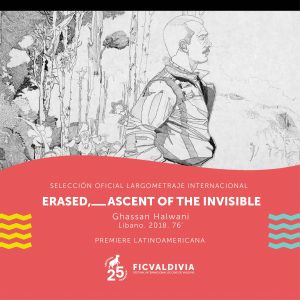 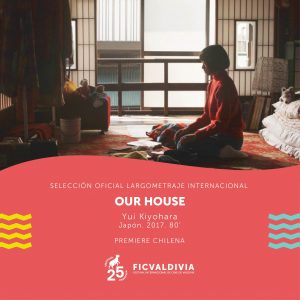 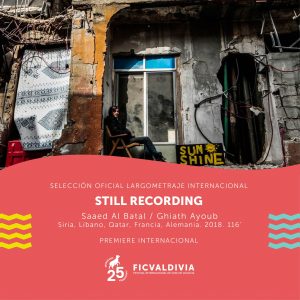 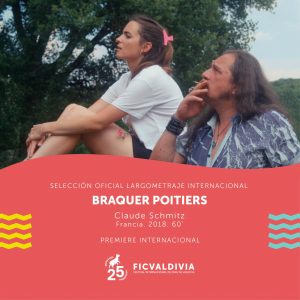 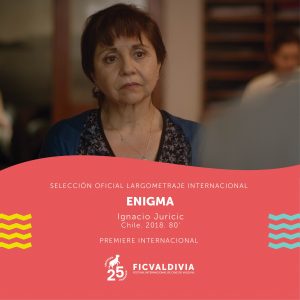 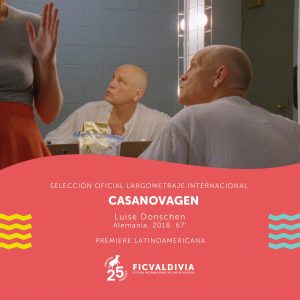 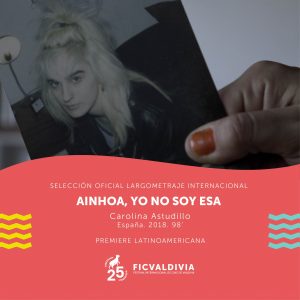 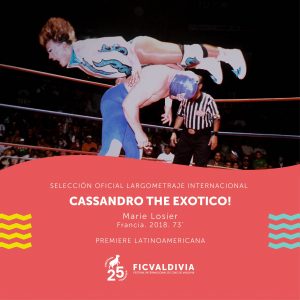