FICValdivia gives a space to one of the most innovative Film Festivals in Latin America, FACIUNI 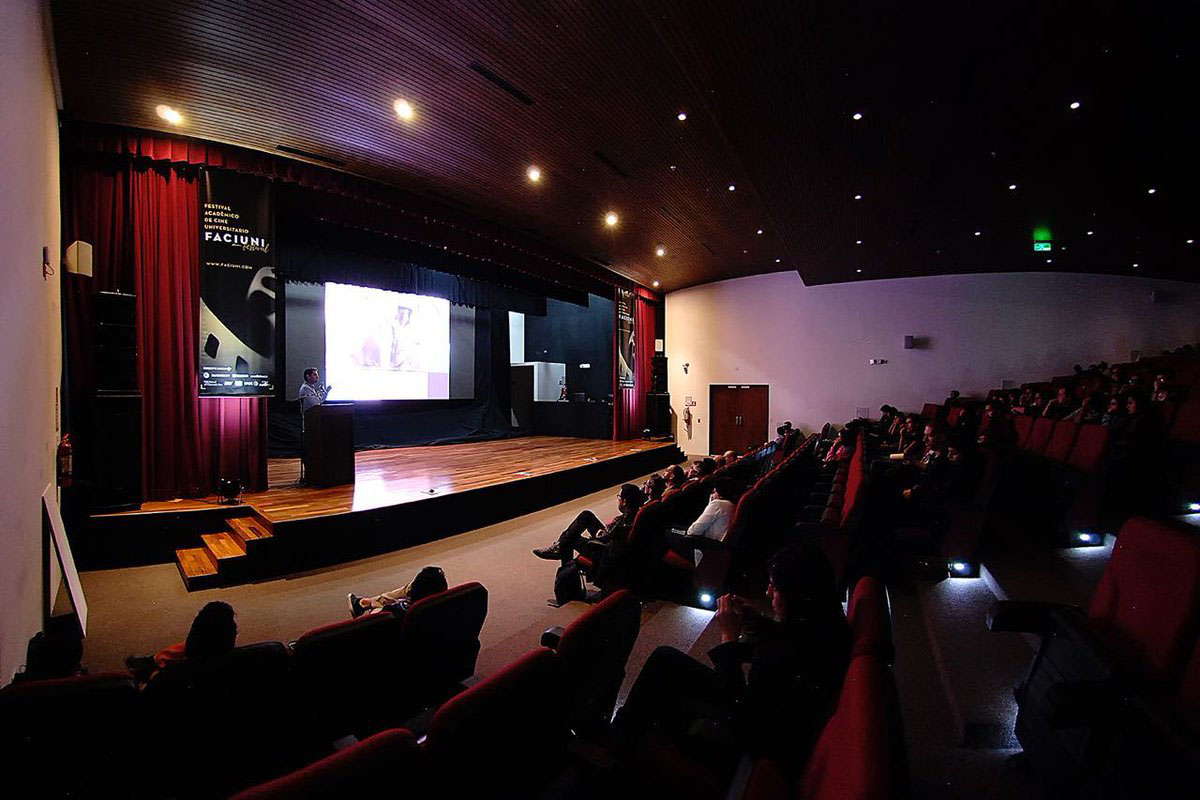 Valdivia is open to good experiences, wanting to strengthen ties with the best festivals in Latin America. For this reason, this year FICValdivia established an alliance with FACIUNI, which, since 2016, has endeavored in innovating in the promotion of international academic integration, selecting and screening works by university film students, hailing from different countries in the region, stimulating the interaction and exchange in the nascent generation of filmmakers.

Eight countries participated at FACIUNI 2018, through eight universities, featuring the latest works by novel filmmakers that are still in training. These pieces can be watched in the Festival’s website, once the on-site activities are over, increasing and expanding the dialog beyond the event itself.

The Valdivia International Film Festival has selected a number of short films that were part of the FACIUNI 2018 program, creating an alliance with a festival that is concerned with the future of cinema in our region.