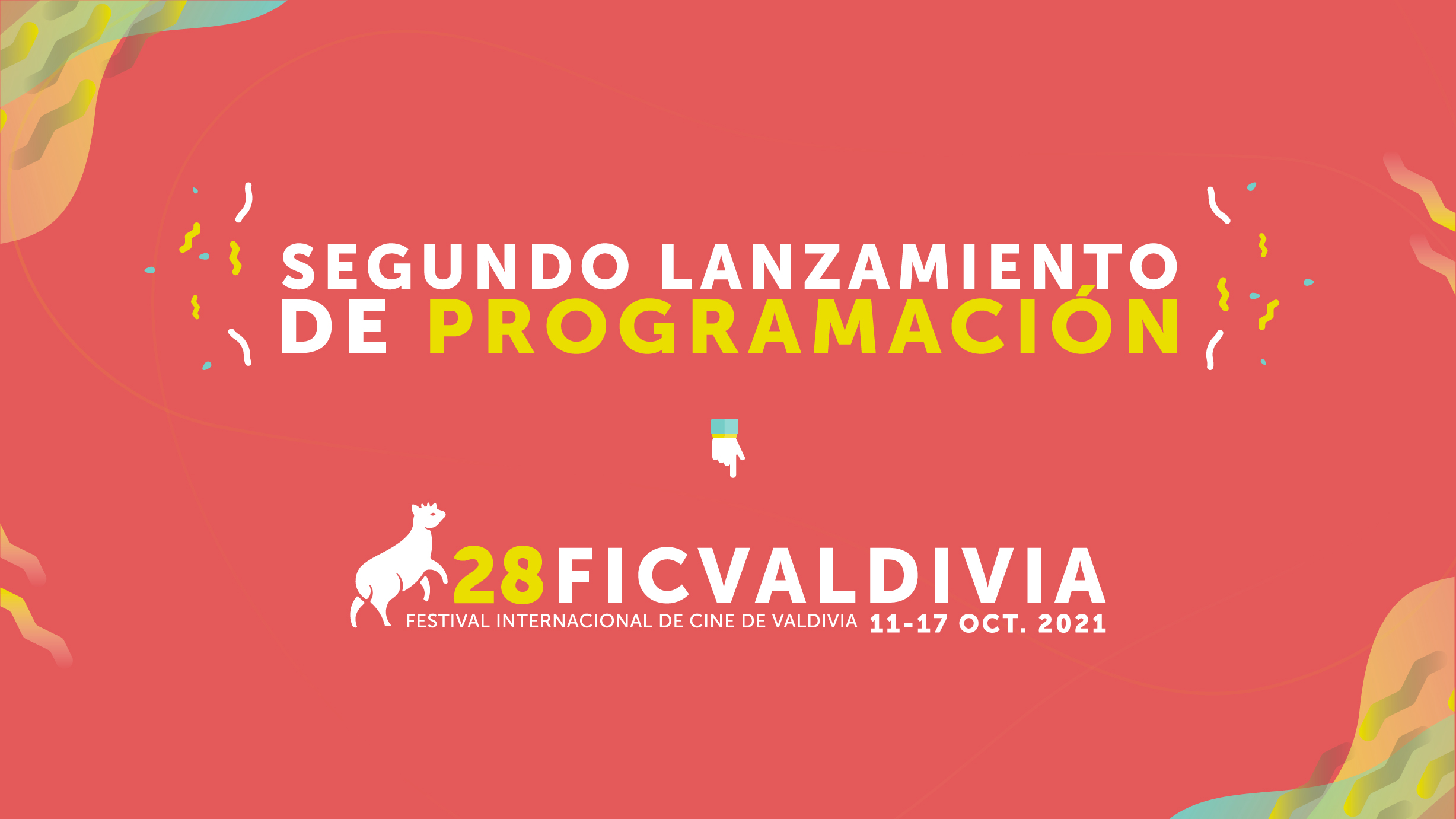 Valdivia, August 3, 2021. Los Huesos, the animation film by Cristóbal León and Joaquín Cociña, and Alicia Soñó con un Faro, by José Luis Torres Leiva, are the two short films that will open the 28th edition of FICValdivia. These are the most recent films by Chilean directors that have featured repeatedly in the program, in previous editions: León and Cociña with La Casa Lobo, in FICValdivia 25, and Torres Leiva with Vendrá la Muerte y Tendrá tus Ojos, in FICValdivia 26.

Los Huesos is a historic fabulation in stop motion, starring Constanza Nordenflycht, a fan of Diego Portales, that, in a ceremony, unearths the remains of her partner and Jaime Guzmán, two figures associated with the principles behind Pinochet’s dictatorship. León and Cociña make use of this context, which the film links to references of the initial Central European experiments in animation (Vladislav Starévich is a specific reference), to allude to the current state of affairs in Chile, after the 2019 social uprising.

In turn, Alicia Soñó con un Faro, refers to Cuaderno de Faros, a book by young Mexican author Jazmina Barrera, published in recent years. It is part of the project for a new feature José Luis Torres Leiva is currently preparing. The short film describes the creative process and the images that come to the mind of a writer (Amparo Noguera), while reflecting on the concept of lighthouses, as insular guides, and as a source of support and existential grounding.

For the Closing Ceremony, the focus will be on short works by female Latin American filmmakers. In FICVALDIVIA 27, Ecuadorian director Alexandra Cuesta presented her experimental short Notas, Encantaciones: Parte I, in the Latinas in the Avant-Garde focus. This year, she premieres Notas, Encantaciones: Parte II, Carmela, which follows the line of capturing small images, places, spaces, and faint movements she did in her first work, this time, documenting the filmmaker’s grandmother, and the space where she lives.

With her feature Baronesa, Brazilian director Juliana Antunes collected first prize in the International Feature competition at FICValdivia 25. Her short film Trópico de Capricórnio brings her back, and in a style that is formally different from that movie about adolescence in the favelas. In this new piece, she reconstructs her own sexual identity via archive images, and based on that intimate record, she questions the normative constructions imposed by different fronts, in the daily familiar and social relationships.

We announce five Chilean pieces, all of them first or second features, that add to our competition:

El Cielo Está Rojo, a documentary by Francina Carbonell, reconstructs the details of the fateful fire in the San Miguel Penitentiary, in December 2010, where 81 inmates perished. By way of the evidence entered into a trial where, in the end, no one was found guilty, the picture tracks the logic and the deficiencies of the Chilean penal justice and the correctional system.

The new fiction film by Claudia Huaiquimilla, Mis Hermanos Sueñan Despiertos, also delves into the penitentiary system, but its observation focuses on the Sename (Child Services) situation. The movie revolves around two brothers that, after a year of incarceration at one of their detention centers, start to devise a plan to cause a riot, and escape in the commotion. The director participated in FICValdivia for the first time with her short San Juan, and, in 2016, received Best Chilean Picture, with Mala Junta. Last year, she won the Finalize Postproduction category at Future Chilean Cinema, of the Austral Meetings program, with her new motion picture.

The third full-length movie to be part of the competition is Travesía Travesti, by Nicolás Videla, a filmmaker that had already been at FICValdivia, with his features Naomi Campbel -codirected with Camila José Donoso- and El Diablo es Magnífico. His third picture goes deeper into the context of sexual dissidence at the center of his two previous works, centering on a variety show that two artists – Maraca Barata and Anastasia María Benavente – have gotten off the ground, and how their enmity and precarious existence threatens their continuity, in the middle of post-uprising Chile.

In different registers, the last two selected feature films connect with the observation of a Chile that is more distant, precarious, and hopless. Cada Uno Tiene Su Cada Uno, first full-length by Alexis Donoso, describes the efforts of a mother and son trying to take care of the grandfather in Rancagua, after he suffers a cardiac crisis. However, the difficulties the elderly man has, to adjust to life in the city, and his affinity for alcohol will make the process harder.

Similarly intimate, Al Amparo del Cielo, by Diego Acosta, follows a transhumant herder that, once a year, he takes over one thousand sheep into the heart of the Andes Mountain Range. Together with six men and ten dogs, he goes through woods, ridges, and rivers, in search of food for his livestock, no matter the risks to his life implied in the effort. The film won the First Cut category, at Future Chilean Cinema, of the Austral Meetings program, last year.

FICValdivia also announced the six pictures that will make up the official competition of Latin American Children’s Short Films.

Set in 1990s Montevideo, Clara de Huevo, by the Uruguayan filmmakers Sol Infante and Andrea Treszczan Azar, narrates the hopeful adventure of Clara, a girl that, for the first time, is invited to a birthday party, and gets ready for it.

La Vertiente, by Argentinean director Carlos Trioni Bellone, tells the life of Bernardo, a boy who lives in the mountains, with his family, and how his encounter with a little girl will take them closer to discovering a secret in the forest.

In the key of animation, El Árbol ya fue Plantado, by Argentine author Irene Blei, is constructed like a fable about the magic implied in planting a tree, and the effects in the wildlife that stem out of it. Also from Argentina, Om, by Gabriela Fernández, condenses a series of sensory experiences into three minutes.

The two Chilean motion pictures in the section are Mi Papá Azul, by Catalina Etcheverry, and La Caja de mis Memorias, by Camila Ortega Puebla. The former is a tale that centers on the difficult relationship between a girl and her father, until a swallow tells her the story of her own father’s past. La Caja de mis Memorias tells the story of a girl who lets out one of memories she keeps in her memory box, a lost image that relates to an ancient spell.

The Valdivia International Film Festival was founded and is organized by Universidad Austral de Chile; it is produced by the Valdivia Cultural Center for Film Promotion; it is convened by the Great City of Valdivia, the Los Ríos Regional Government, and Codeproval; it is financed by the Audiovisual Fund and the Other Collaborating Institutions Program, from the Ministry of Cultures, Arts, and Heritage; main partner, DirectTV and official sponsor, BancoEstado.