FICValdivia opens the call for its 25th Anniversary, and announces a new category in its competitive program

The organizers of the most prestigious film event in the country disclosed the dates for application and the regulations for the different categories, including the debut of the “Official Child-Youth Feature Selection.”

The twenty-fifth version of the Valdivia International Film Festival (FICValdivia) is already in motion. Organizers announced the opening of the call for Chilean and foreign filmmakers to apply for this year’s edition, which will take place on October 8 to 14, 2018.

To participate, those interested can register in the FESTHOME online platform, until May 18, which has been set up as the sole method for applying, both in Chile and abroad.

Meanwhile, the regulations for the event can be downloaded in the official festival website at www.ficvaldivia.cl. The official selection of participants will also be announced on the festival site, during the month of September.

As happened in the previous version, FICValdivia will include in its competition the categories of International Feature, Chilean Feature, Latin America and the Caribbean Short Film, and Latin America and the Caribbean Children’s Short Film, this year devoted to works made by children and youths. In turn, organizers announced the inclusion of a brand new category: International Child-Youth Feature.

The new category will consider films made by adults from around the world for an underage audience (11 to 18 years old), and will be sanctioned by a jury of children and youths from Los Ríos Region. In that regard, festival Director Raúl Camargo explained that, “it has been some time since FICValdivia set aside a dedicated space for children’s cinema, with its own competition of Latin American short films. The girls and boys that have come with us from the start have naturally grown up, reason why it is fundamental to have a program specially devoted to them.”

The Director also pointed out the creation of this new category allows completing an audience development process the festival has undertaken for 25 years. “There are quality contemporary productions from around the world that let us complete our work with this audience, with this initiative that lets us cover both children and young people,” he stated.

On the other hand, like every year, part of FICValdivia activities will also include a non-competitive program. For this edition, announcements will come regarding historic retrospectives, focuses on contemporary filmmakers, political, avant-garde and gender cinema, along with a section of films for children and their families.

FICValdivia has an institutional platform made up of Universidad Austral de Chile, the Valdivia Cultural Center for Film Promotion, the Great City of Valdivia, the Los Ríos Regional Government and Codeproval, and is possible thanks in part to funding from the Ministry for the Arts, Cultures and Patrimony. 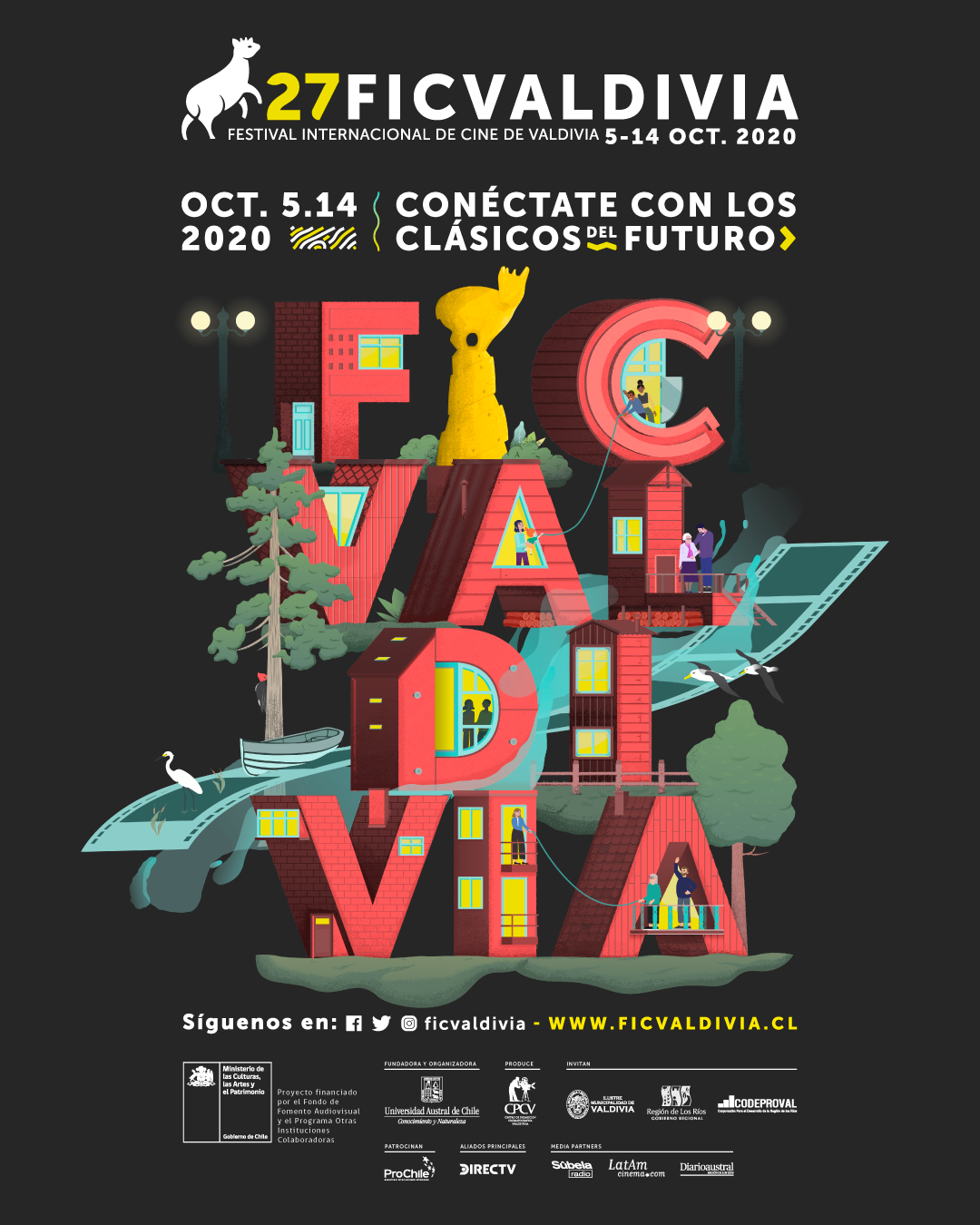