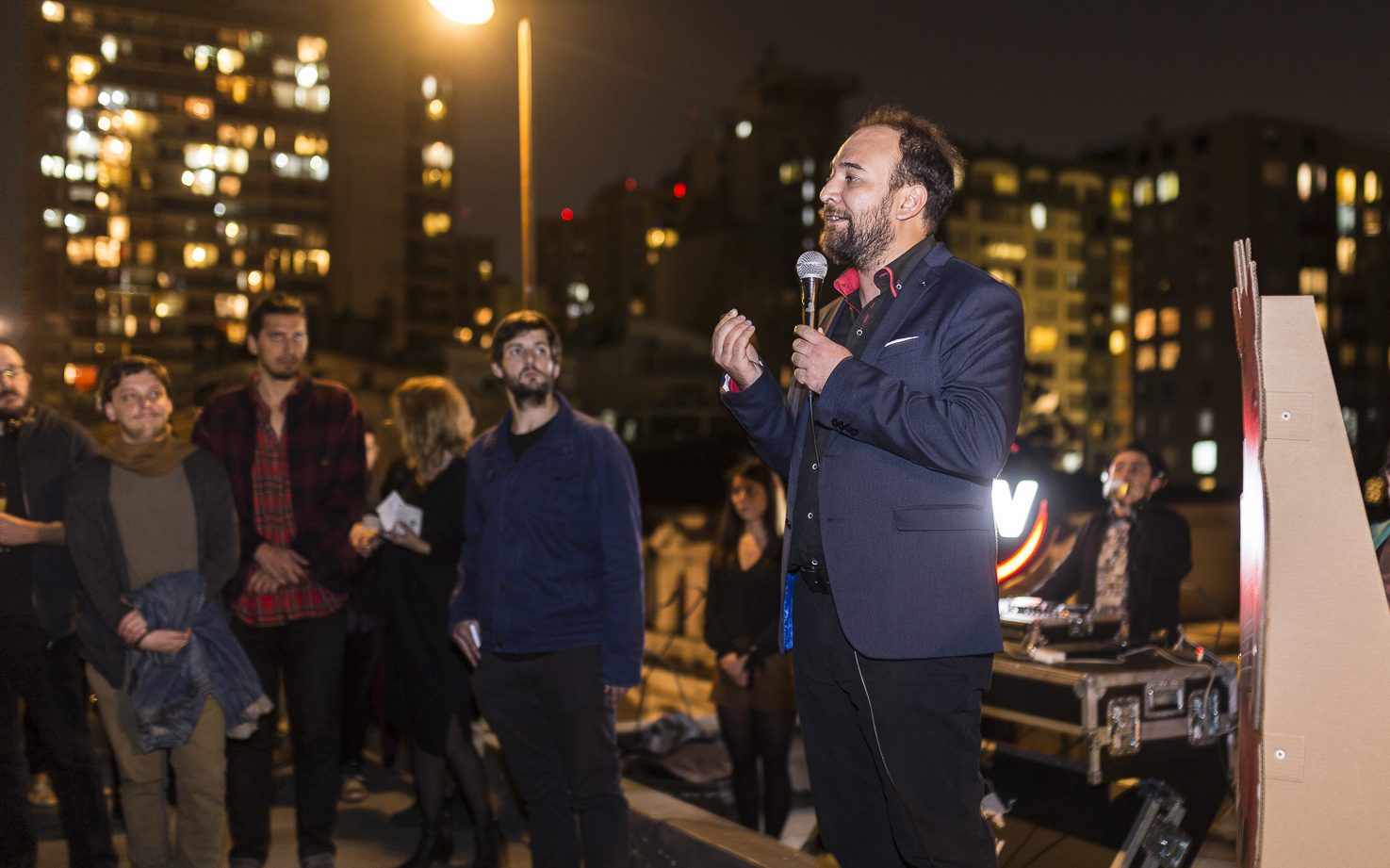 The most important cinematographic event in the country released its Official Selection, 31 movies that make up three of its four competitive categories. The Valdivia International Film Festival, which takes place in October 9 to 15, is a project sponsored by the National Council for Culture and the Arts, with the support of Universidad Austral de Chile, the Los Ríos Regional Government, the Great City of Valdivia, and the Los Ríos Corporation for Regional Development, organizations that, together with the Valdivia Cultural Center for Film Promotion, give life to the festival.

In addition to the competitions, the Chilean Cinema Showcase series was also announced, with a sample of national productions that premiered this year, in a mix of independent cinema, along with movies possessing a more massive appeal, all crowned with a world premiere. The titles are: Secos, by Galut Alarcón and Chamila Rodríguez, Tacos de cemento, by Marcelo Porta, Vida de familia, by Alicia Scherson and Cristián Jiménez, La mentirita blanca, by Tomás Alzamora, Cabros de mierda, by Gonzalo Justiniano, and Exote: la filmación de La telenovela errante, by Pablo Martínez, celebrating its world premiere.

The jury is composed of Kiro Russo, Ela Bittencourt and Jerónimo Rodríguez.

Deliberating in this competition are Magdalena Arau, Gerwin Tamsma and Emilie Bujés.

The jury for this competition is comprised of Aaron Cutler, Carlos Piñeiro and Agnès Wildenstein.

Finally announced were the films included in Cine Chileno del Futuro, a new instance at FICValdivia for Chilean projects approaching completion. Developed in partnership with CinemaChile and Film Commission Chile, this objective of this space is to contribute to the internalization of national productions, raising awareness about future movies among international film circulation professionals. Also, it makes possible for Chilean film directors and producers to meet with international professionals attending the festival, to contribute in their projects’ finalization and circulation.

The pictures participating in this instance are: Friendship, by Peter McPhee, Todo Puede Ser (Anything Could Happen), by Gonzalo Maza, El hombre del futuro (The Man of the Future), by Felipe Ríos, No hace falta pedir disculpas (No Need to Apologize), by Moisés Sepúlveda; Nona. Si me mojan, yo los quemo. (Nona. If You Soak Me, I will Burn You), by Camila José Donoso, and Dry Martina, by Che Sandoval.

The Official Latin American Children’s Short Film Selection, along with the complete program will be announced on September 27.