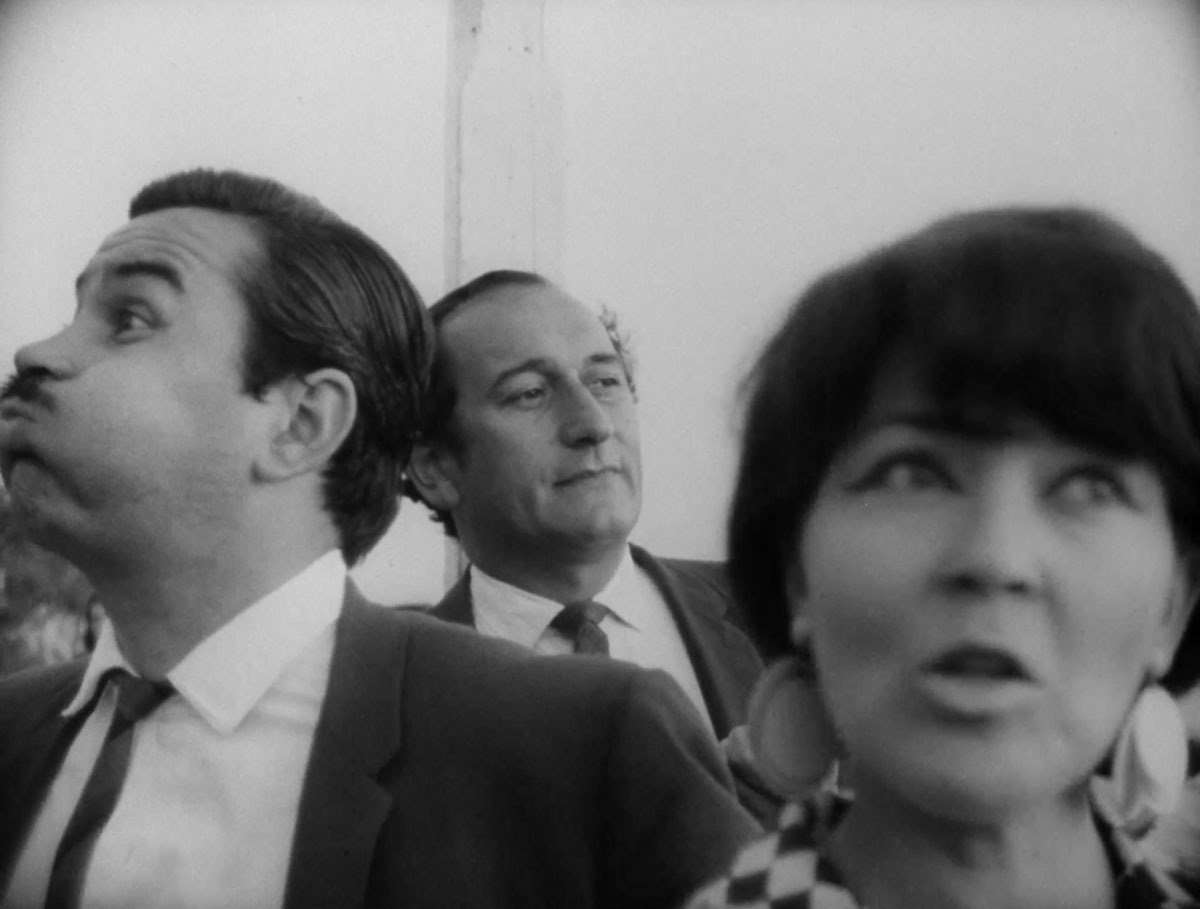 Between October 8 and 14, attendees to the Valdivia International Film Festival will not only be treated to the latest motion pictures by novel, and acclaimed filmmakers, but also, they will be able to visit and revisit the classics, and discover filmmakers, genres and movies the history of cinema has forgotten, for one reason or another.

The other tribute, entitled Female Latin American Pioneers, showcases two feature films made by women from our region of the world, prior to the 1980s, positioning them as role models for current female directors, both in Chile, and throughout the continent. Reverón, by Margot Benacerraf (Venezuela, 1951-1952, 30’), is a documentary about the Venezuelan painter Armando Reverón, made by the director of the Venezuelan documentary classic Araya, which has already shown at the Festival in the past. On the other hand, the documentary by Marta Rodríguez Chircales (Colombia, 1966-1972, 42’) shows the peculiarities of a family living in southern Bogota, one of the fundamental ethnographic pieces made in Latin America.

The final authorial tribute is to French filmmaker Albert Lamorisse, who became known worldwide for one of the two shorts screening in the retrospective: The Red Balloon (France, 1956, 34’), historically considered one of the best films about childhood ever made. The other short film in the program also deals with the topic of children; Crin-Blanc (France, 1953, 47’) is based on the eponymous novel by René Guillot, which tells the story – in the style of a fable – of how a boy tames a horse called Crin-Blanc.

The Festival also recognizes the Kung Fu films by the Shaw Brothers, the legendary Hong Kong-based production house that popularized the martial arts genre throughout the world. This time, FICValdivia will screen film copies of three classics in the genre, including performances by actors such as Jackie Chan, and directors like Chang Cheh: The One-Armed Swordsman, by Chang Cheh (Hong Kong, 1967, 111’); Five Fingers of Death, by Jeong Chang-Hwa (Hong Kong, 1972, 97’); and Snake in the Eagle’s Shadow, by Yuen Woo-Ping (Hong Kong, 1978, 98’).

As is customary, the Festival pays tribute to a motion picture celebrating 50 years since its premiere. This year, it is the turn for a Chilean movie, the Raúl Ruiz classic Tres Tristes Tigres (Chile, 1968, 94’), continuing FICValdivia’s commitment to the legacy and history of one of the best directors in the country.

One of the beloved series in the Festival’s retrospective program is the “Master Class in Film,” a veritable lesson in cinema, with the screening of irrefutable masterpieces in celluloid format. This year, the selected classics are: Bicycle Thief, by Vittorio de Sica (Italy, 1948, 89’); The Seventh Seal, by Ingmar Bergman (Sweden, 1957, 96’); and Vidas Secas, by Nelson Pereira dos Santos (Brazil, 1963, 99’).

Also part of the Retrospective Program, the Classics section showcases films from the most popular genres in celluloid, to the enjoyment of young generations, including the pictures Ayúdame a Vivir, by José Agustín Ferreyra (Argentina, 1936, 76’); Laurel and Hardy’s Way Out West, by James W. Horne, (United States, 1937, 63’); and Un Flic, by Jean Pierre Melville (France. 1972. 98’).

This year, the Totally Wild retrospective section, which features cult movies, comes together with the Argentine cinephile event Bazofi, which takes place at the same time as the Bafici Festival, in Buenos Aires, and is headed up by Fernando Martín Peña. For this reason, the series has been re-christened Totally Wild / Bazofi. The showcased films mix the bizarre with an international diversity: Lash of the Penitentes, by R. Price and H. Revier (United States, 1936, 70’); Amok, by Antonio Momplet (Mexico,1944, 106’); Holy Ghost People, by Peter Adair (United States, 1967, 53’); Pandemonium, by Toshio Matsumoto (Japan, 1971,135’); The Pyx, by Harvey Hart (Canada, 1973, 92’); Eyes Behind the Wall, by Giuliano Petrelli (Italy, 1977, 86’); and Tomorrow Never Comes, by Peter Collinson (Canada, United Kingdom, 1978, 109’).