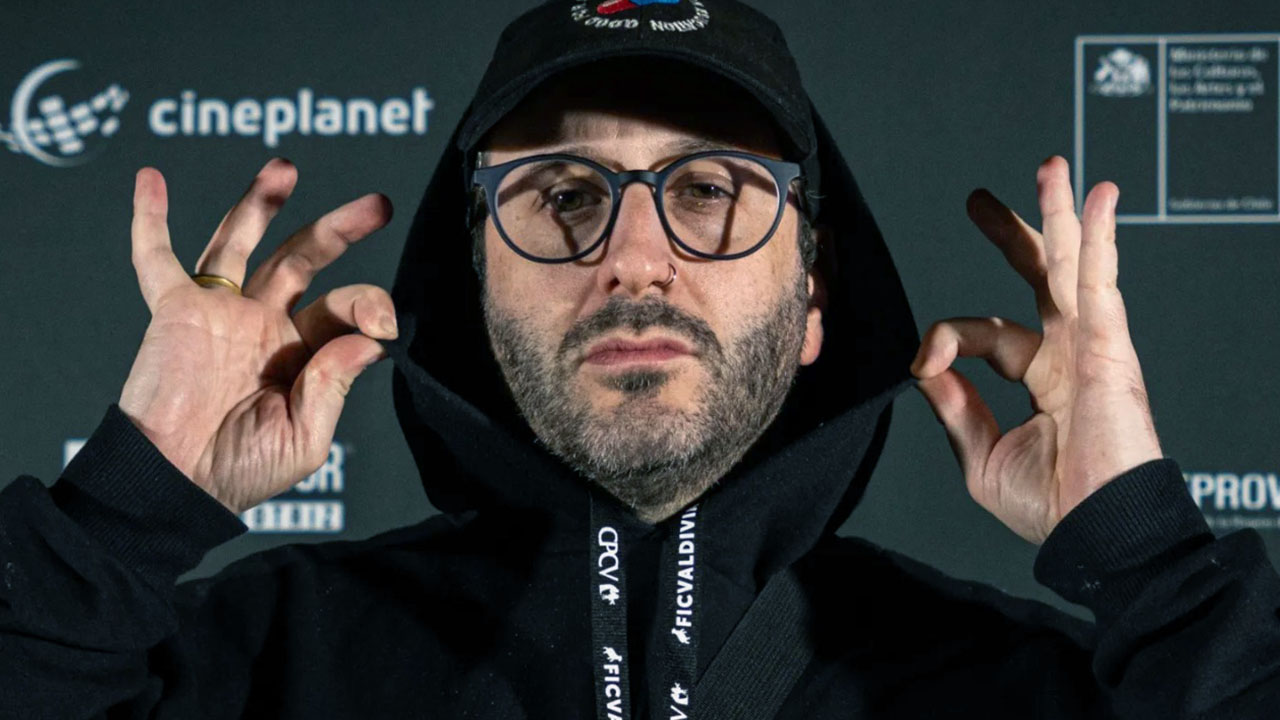 One of the most heated and enthusiastic sections at FICValdivia takes us back to the times of analog video, and in this 29th edition, it has recovered forgotten titles, including a strange sexual thriller starring Nicolas Cage.

For this 29th edition, Panessi chose three little-known titles: Embrace of the Vampire (1995), a divertimento of horror and erotism, with Alyssa Milano (“Who’s the Boss”); Possessed by the Night (1994), starring the queen of “straight-to-video”, Shannon Tweed, and Zandalee (1991), probably Nicolas Cage’s least-known film. In other words, this is the perfect cocktail to dive into the depths of a cinema that seems confined to obsolete technologies.

How do the titles selected to the 29th edition dialog with each other?

They have in common that they are not very popular, but they are also the kind of movies you could find late at night, on cable, or possibly have rented at the video club. There is something there: late nights and the video rental spirit. The format, which to me is important, is part of the festival’s diversity. Here, we have pictures in digital, DCP, 35mm, DVD, Blu-ray, and VHS, and that is a great thing.

The shows are a celebration in themselves. How do you explain the enthusiasm the series generates every year?

We could say that the Wednesday movie, Embrace of the Vampire, is not good, but what happened with the audience is what I like that happnes at Erotic VHS: people understood the texture and, most of all, that, for this to work, there needs to be a degree of complicity. They died laughing, they enjoyed cinematographically, and they learned. It is not a film to be enjoyed individually, but in a group. That mutual understanding is what I like, and I felt it was a total win. We managed for everything to happen perfectly. That’s what I always want to happen.

No. I think what is truly bad is the humdrum. How many pictures go through our lives unnoticed? I’d rather they generate something in me. But these films don’t have bizarre pretensions in themselves. A very peculiar kind of magic simply happens.

What can you say about the other two motion pictures: Possessed by the Night and Zandalee?

Possessed by the Night is a truly weird thing by Fred Olen Ray, a director that shot nearly 500 films, all of them part fantastic, exploitation, B and Z movies. It is about a writer that purchases, at an antique store, a kind of jar that contains a monster that is something like a telepathic psychopath, manipulating people into having sex. Zandalee is also super weird, with a nude Nicolas Cage, before Leaving Las Vegas, playing an impossible machoman. He is a rockstar that gets together with his best friend, a conservative type, and his wife. They are in crisis, and the man seduces his friend’s wife. It is an erotic thriller. It is weird to see Nicolas Cage, such a mainstream actor, in a picture like this. This teaches us that careers meander, and that success not always comes in such an obvious manner.

What has surprised you in these shows?

That a large portion of the audience is young, students, 18 to 25. The receive the films very well, to the point that later, they ask me for the VHS to photograph it. I believe the format has a lot to do with the series’ success. VHS has a cult following, and we are making a kind of performance. I choose someone in the audience to place the video in the VCR and push play. If they want, they can adjust the tracking. It’s a beautiful experience.

Possesed by the Night screens tonight, at 10pm. Zandalle will show tomorrow Friday, also at 10pm. Both shows are at Paraninfo Hall, in UACh.