Chilean directors Jeannette Muñoz and Malena Szlam, along with French author Bertrand Mandico, are the Guest Filmmakers at FICValdivia 2018

French filmmaker Bertrand Mandico will be the guest of honor, during the 25th anniversary edition of the Valdivia International Film Festival. Between October 8 and 14, the acclaimed director will present his films and meet with attendees at the Festival, together with two other important guests returning to their country of origin, Chile, to acquaint national audiences with a large portion of the work they have carried out abroad, which is strongly related and rooted in our domestic reality.

Born in 1971, Bertrand Mandico is a graduate of the École de Cinéma d’Animation des Gobelins, where he made several animations, kicking off his career. In time, Mandico has crafted a filmography with surreal shorts related to the horror genre, usually associated with Polish filmmaker Walerian Borowczyk. His pieces maintain certain aspects of stop motion animation, but he has integrated the use of actors and a cinematography style that make him a very particular and original figure in the current audiovisual panorama.

It is also peculiar that his work of over two decades has focused primarily on shorts, as well as the participation of actress Elina Löwensohn, her habitual collaborator since 2011. The Festival will screen the Chilean premiere of Bertrand Mandico’s debut feature Les Garçons Sauvages (France, 2017, 110’). 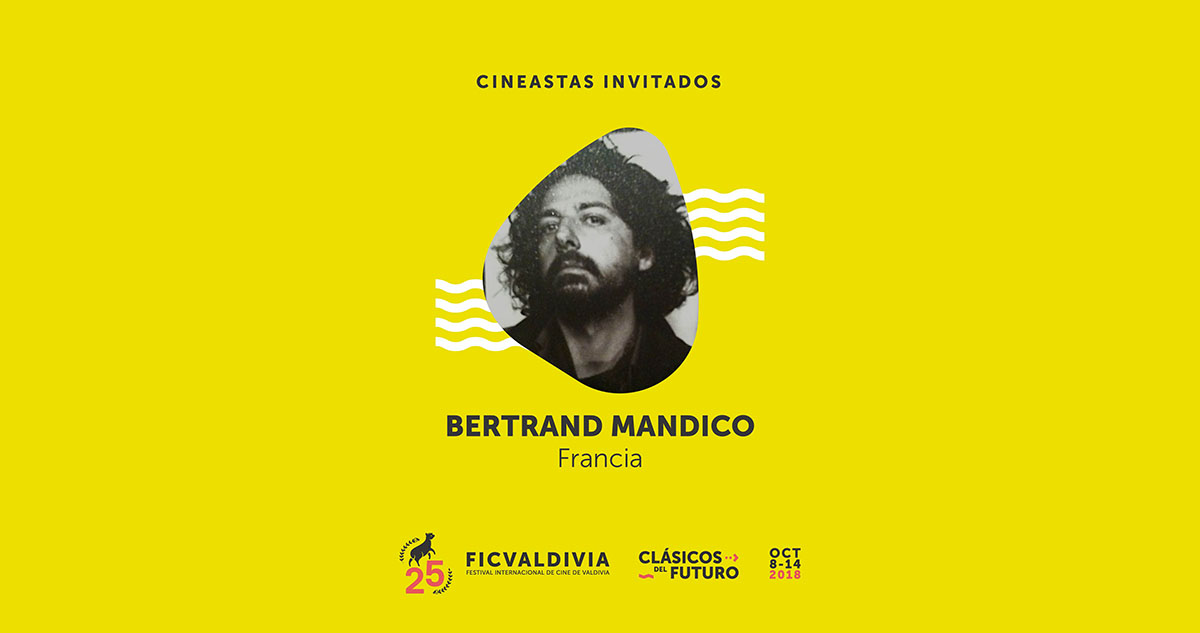 The pieces that will screen at the Festival include a selection from Envíos (2005-2018) filmed in several countries around the world, and a collection from PUCHUNCAVÍ (2014-2018), shot in Chile. Both full-length projects observe a strategy of shooting and reflecting around silent film fragments.

“The Shipments (Envíos) – individual reels dedicated and physically gifted to someone, friends and companions – are small time capsules, released or screened throughout the world, in the mind of the spectator.” (James Edmonds in “Jeannette Muñoz. El Paisaje como un Mar.” Revista Lumiere, 2017).

PUCHUNCAVÍ (2014-2018) is an open movie in the form of a fragmented collection that brings together “vistas” of a place transformed throughout time. Puchuncaví is presented as a container of multiple coexisting realities: harbor, refinery, industrial complex, popular beach resort, residential area, environmental sacrifice zone, and historical landmark. Through periodic filming, Jeannette Muñoz reveals and exposes many sites in Puchuncaví.

Also born in Chile, filmmaker and visual artist Malena Szlam works in the intersection of cinema, installation and performance, exploring the relationship between the natural world, perception and the intuitive process. The poetics she develops in her work, and the techniques of direct editing on camera, in 35mm, 16mm, and Super 8 formats, take on the material and affective dimension of analog cinematographic practice. Szlam currently resides in Montreal, where she is a member of the Double Negative Collective.

Szlam’s work has shown internationally at numerous festivals, museums and galleries, among which are the International Film Festivals at Rotterdam, Edinburgh, Toronto, New York, and Hong Kong, the Boston Fine Arts Museum, and the Buenos Aires Modern Art Museum.

Her pictures will screen at the Festival in their original formats (35mm, 16mm, Super 8 and digital), showing for the first time in Chile, and in the city of Valdivia. Among them, Lunar Almanac (2013, 16mm) is currently presenting, along with pieces by Rosa Barba, Joseph Cornell, Robert Rauschenberg and other artists, in the exhibit The Moon: From Inner Worlds to Outer Space, at the Louisiana Museum of Modern Art, in Denmark. The director will also show her latest movie ALTIPLANO (2018, 35mm), recently premiered at the Wavelengths section of the Toronto International Film Festival. Filmed in The Andes Mountain Range, in the territories of the Atacameño, Aymara and Calchaquí-Diaguita peoples, the sound landscape in ALTIPLANO integrates infrasounds registered by Clive Oppenheimer, a volcanologist researching Mount Erebus, in Antarctica, and Susannah Buchan, an oceanographer undertaking a bio-acoustic study of blue whales in Chile, together with direct sound recorded by Carlos Arias, James Benjamin, Jacob Kirkegaard and Ben Russell. 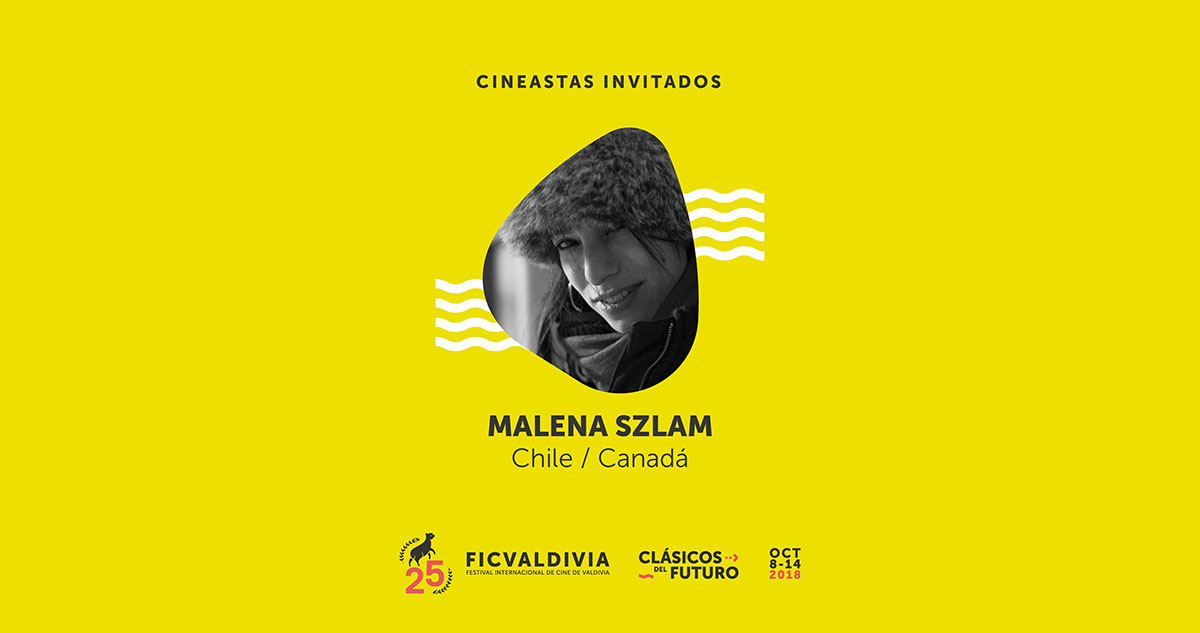