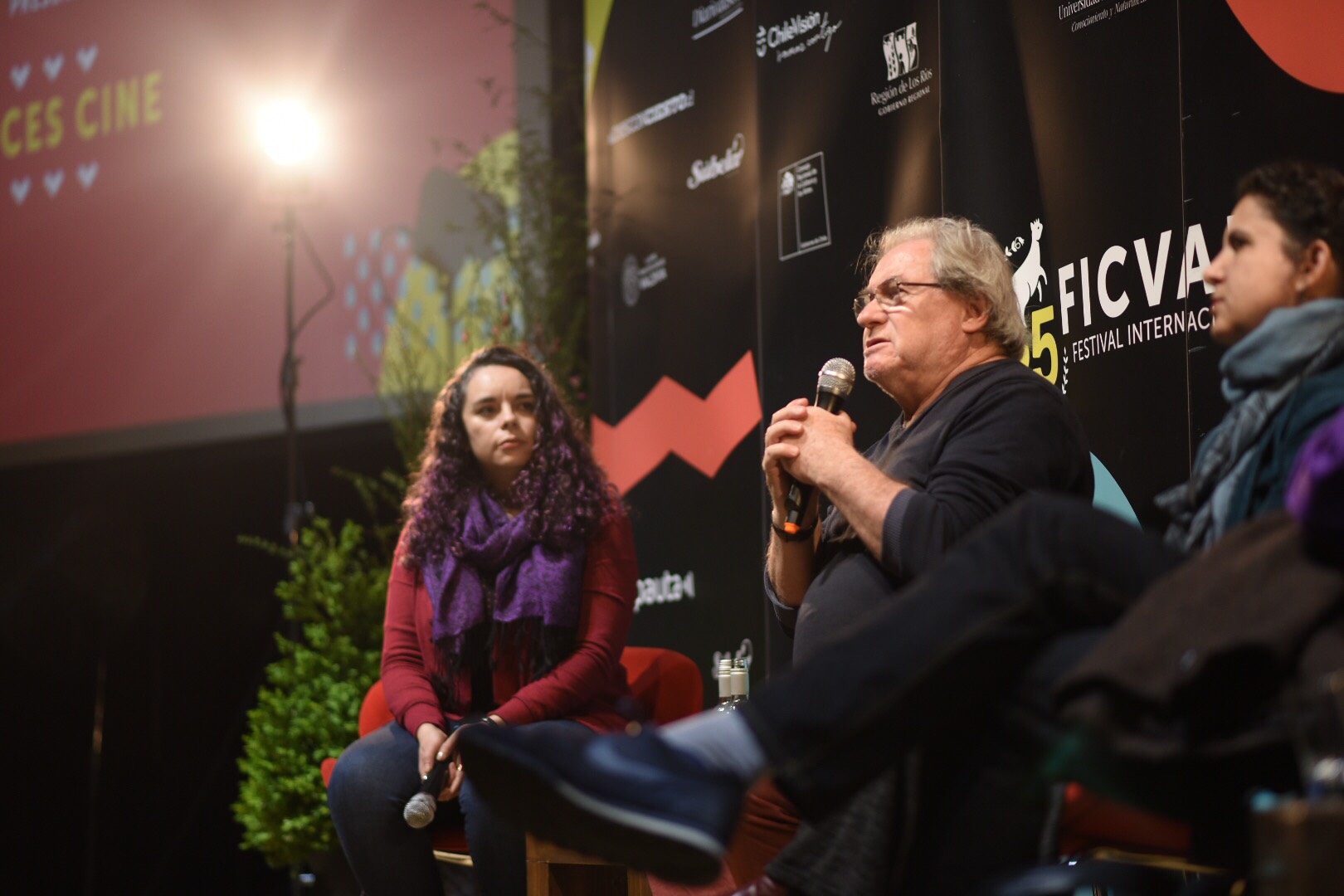 The fourth session of the Voces Cine cycle took place this Thursday October 11, at the CECs Science Tent, with the title “Chilean Cinema and Education.” Three noted directors discussed the relationship between these two disciplines, the contributions they can both make to one another, their personal experiences teaching workshops, and the relevance of both these worlds finding a common harmony. 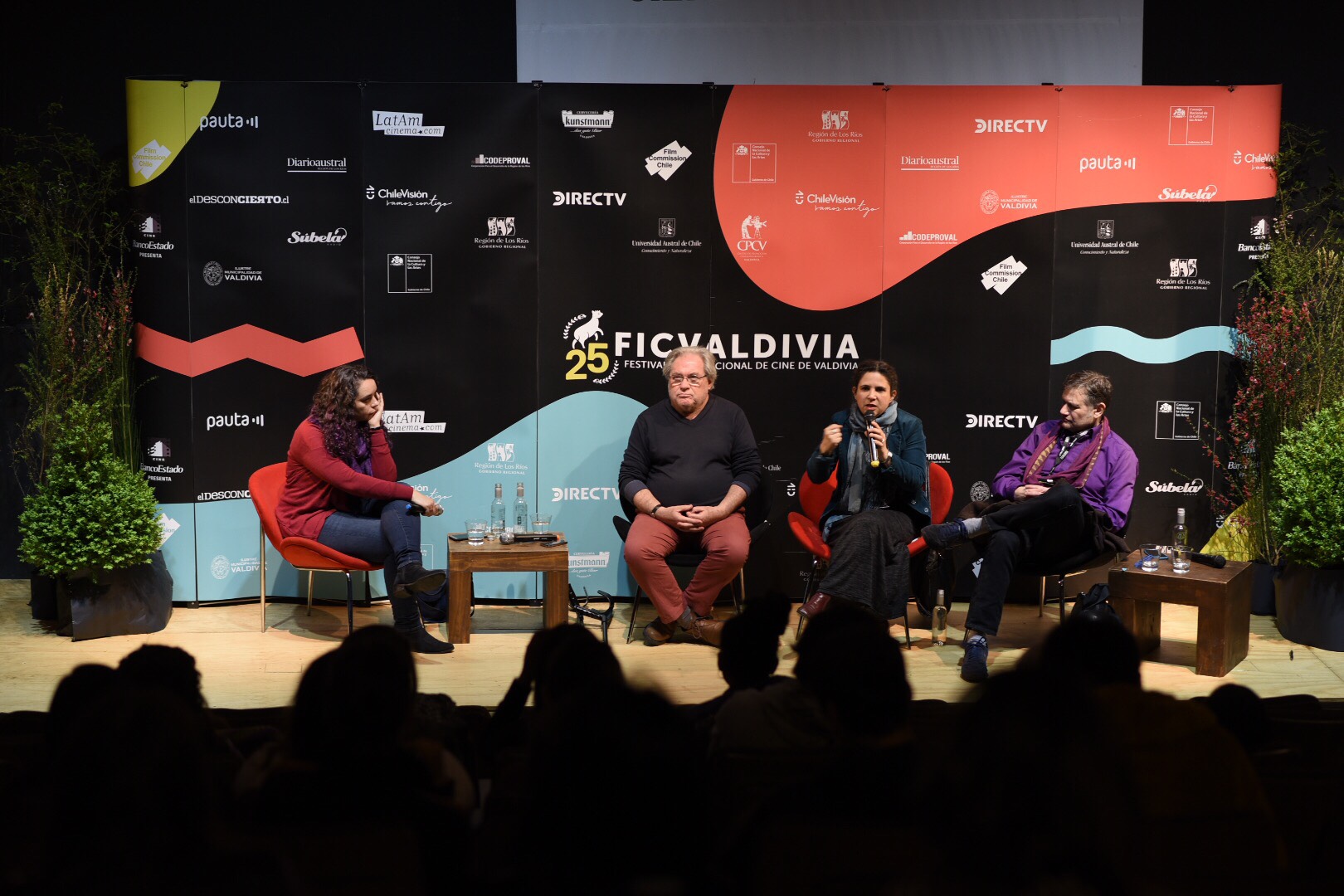 Claudia Menéndez told the audience about her work at schools, where she has taught boys and girls at high social risk, trying to bring down the prejudices and labels unwittingly imposed on them by the Chilean public education system. At the same time, the aim was also to develop their skills in the audiovisual world.

Ignacio Agüero explained his idea of having a society where cinema is central to the experience of educating people. In his model, everything revolves around film, and the contents of formal education are learned through it. This would allow children to make cinematographic exercises, according to their level and capabilities. 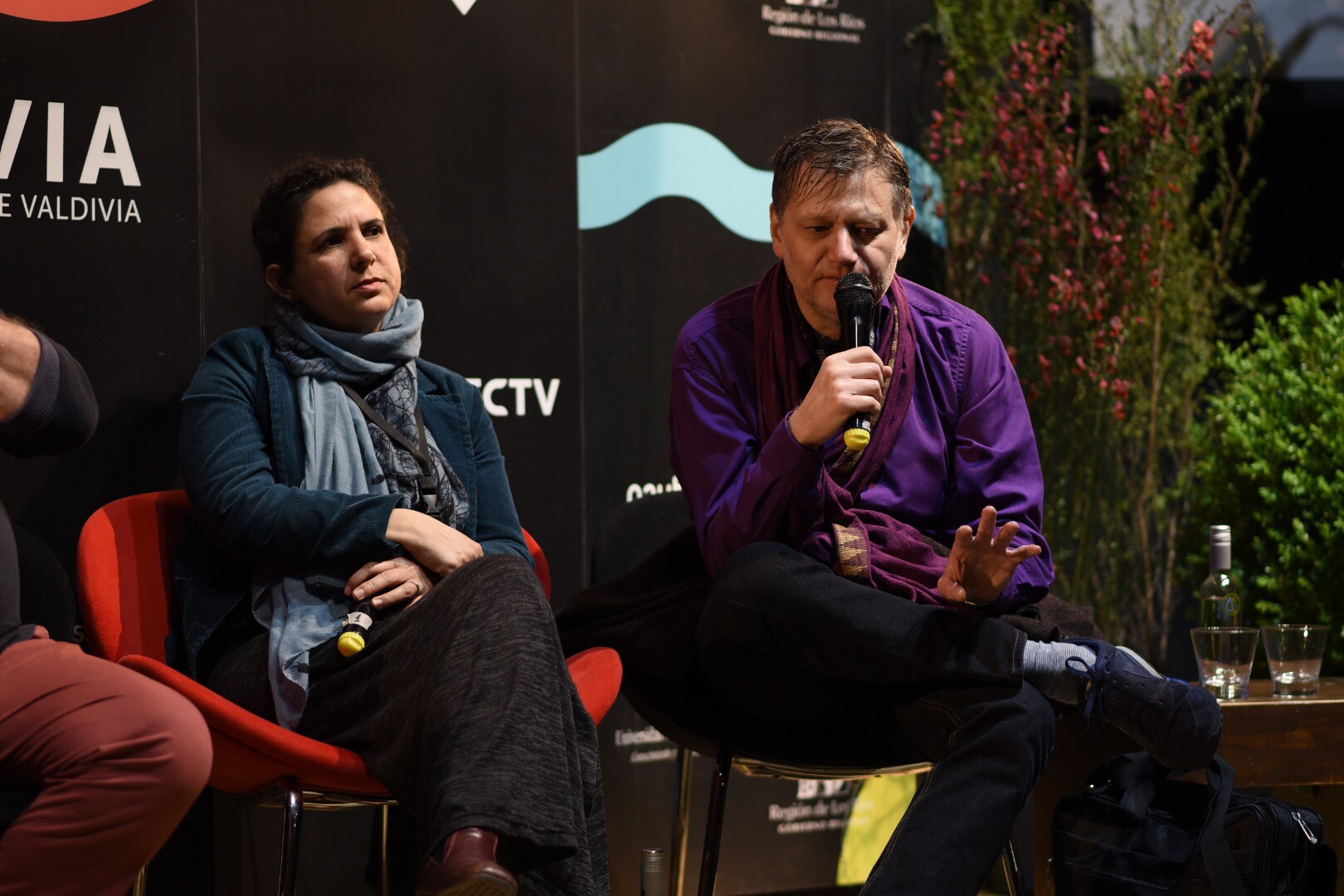 Tomás Welss spoke of his experience teaching workshops in France, where he had the chance to interact with children hailing from countries at war, some of which did not have access to formal education. The challenge of explaining cinema to kids who did not know how to read or write, who barely knew what a book is, helped him create a special bond, realizing what cinema can produce in small children, and its potential for their education.