Bertrand Mandico showed two of his Works this Tuesday, part of the activities at FICValdivia 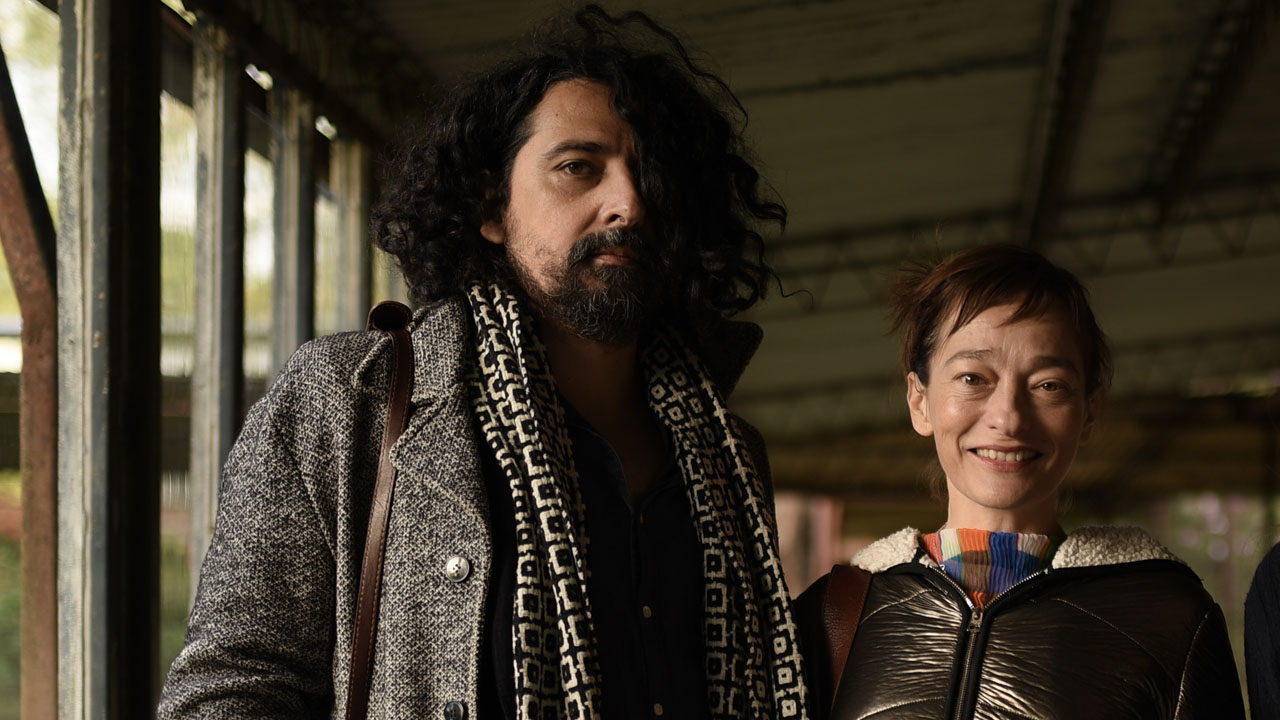 With a brief introduction, noted French director Bertrand Mandico kicked off the exhibition of his pictures Boro In The Box (2011) and Le Cavalier Bleu (1999), which took place at the Cine Club in Universidad Austral de Chile, on Tuesday, at 6:30pm.

The director’s work is characterized by a fascination with the human body, with which he experiments, transforming it from one thing to another, acquiring mobility in front of the camera, becoming textures rich in expressiveness and new life, in a unique cinematographic narrative style.

Throughout his career, Mandico has collaborated closely with Romanian-American actress Elina Löwsohn, who has also contributed as scriptwriter and originator of some of his productions, adding to the unique character of these pieces.

Le Cavalier Bleu tells of the blue rider, spawned in furnaces of hell, who escapes to discover a strange, oneiric world. He falls prey to all sorts of manipulations, becoming his own legend.

Boro In The Box, instead, is a kind of tribute that narrates the phantasmagoric life and history of Polish filmmaker Walerian Borowczyk, peering into a cruel and obscene world, showing the banal and extravagant adventures of the director, from Poland to Paris, narrated in the artist’s own imaginary alphabet.

Both films will return to the screen on Friday 12, at the Universidad Austral Cine Club, beginning at 9pm. 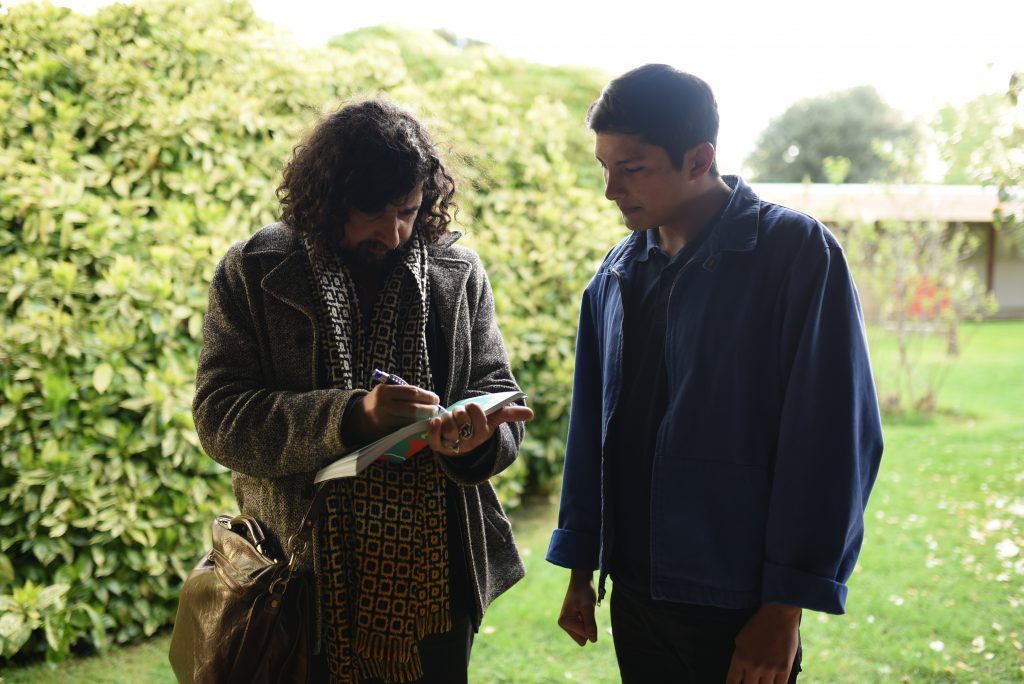