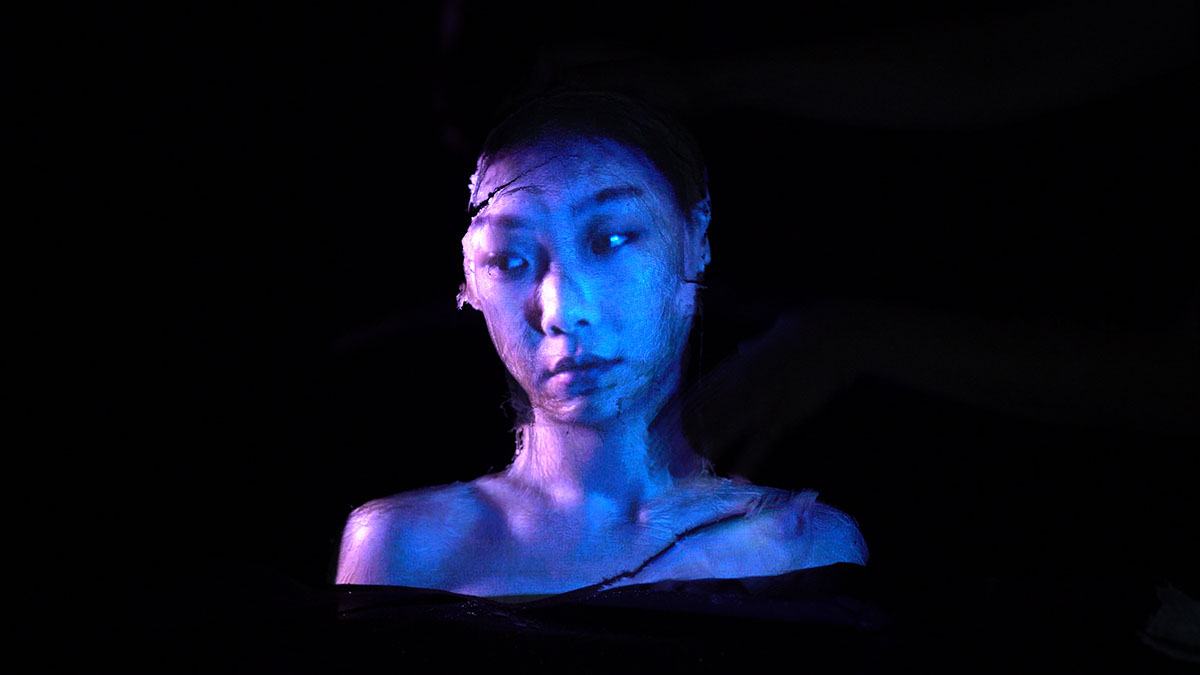 Some of the most anticipated sections at the Valdivia International Film Festival are those where audiences can come face to face with cinematography that does not usually arrive at our big-screens – films from great Asian, and European authors, experimental cinema, movies from Native peoples: all those displaced by commercial listings, and the more popular streaming services. FICValdivia 2018 attendees will have access to a varied program of these works, between October 8 and 14, to discover part of the best cinema can offer this year.

The Gala section highlights the most recent works by the great masters in the world of cinema, showing exclusively at Valdivia. Present this time are the two films premiered by prestigious director Hong Sang-soo this year; three of his movies were showcased in the Festival’s previous edition. Both motion pictures are in black and white, but with very distinct emotional approaches: Grass (South Korea, 2018, 66’, Chilean Premiere), and Hotel by the River (South Korea, 2018, 96’, Latin American Premiere).

With premieres in Cannes, Le Livre d’Image (Switzerland, 2018, 90’, Chilean Premiere), by Jean-Luc Godard, and Ash is Purest White (China, 2018, 150’, Latin American Premiere), by Jia Zhang Ke, were among the most highly praised pictures during the French event, both, at the same time, considered continuations and condensations of the cinematographic paths that have delivered both authors among the most highly-remarked in the contemporary international scene.

Also in the Gala section is a black and white musical with a running time of almost four hours, Season of the Devil (The Philippines, 2018, 234’, Chilean Premiere), by Lav Diaz, highlighted by critics as the best and most accessible film by the renowned Filipino director, famous for his long format pictures. Completing the program is the documentary What You Gonna Do When the World’s on Fire? (Italy, United States, France, 2018, 123’, Latin American Premiere), by Roberto Minervini, recently awarded at the Venice Festival, presenting a view of African American communities in the US.

Every year, the New Pathways section highlights the year’s best in avant-garde, and experimental cinema, showcasing short films that have participated in the genre’s most important festivals (Locarno, Toronto Wavelengths), presenting views regarding the future of cinema and those who explore it. Two full-lengths are also part of the program: the feature debut of renowned artist Jodie Mack, The Grand Bizarre (United States, 2018, 60’, Latin American Premiere), and Potamkin (Canada, 2017, 67’, Chilean Premiere), by Stephen Broomer, a pseudo biopic of one of the first film critics recognized worldwide, Harry Alan Potamkin.

The Dissidents section is always one of the favorites by the most ardent cinephiles, providing access to films that do not usually feature in the biggest festivals, or grab the most headlines. These small jewels contribute critical views on economic, political, social, and environmental processes, confronting the spectator with different worldviews. This year, the selection has a marked Latin American feel, with the Chilean Premiere of titles such as Profundidad de Campo, by Renzo Alva (Peru, 2017, 92’) and Algo Quema, by Mauricio Ovando (Bolivia, 2018, 77’).

A look into the political crisis in Congo, while following three young political activists, features on the film Kinshasa Makambo, by Dieudo Hamadi (Democratic Republic of the Congo, France, Switzerland, Germany, Norway, 2018, 75’, Chilean Premiere). Meanwhile, two medium-lengths from Europe will have their Latin American premieres at the Festival: Remapping the Origins, by Johannes Gierlinger (Austria, 2018, 42’), and Ours is a Country of Words, by Mathijs Poppe (Belgium, 2017. 42’), shot at a Palestine refugee camp.

The Latin American premieres of the full-length Mudar la piel, by Ana Schulz and Cristóbal Fernández (Spain, 2018, 89’), and the short film Here There Is No Earth, by Martin DiCicco (United States, Armenia, Turkey, 2018, 5’) complete the section.

The cult classics of the future are available in the new edition of the Nocturama section, which opened two years ago with the Latin American premiere of Train to Busan. This year, two features mix genre cinema with the bizarre: One Cut of the Dead, by Shin’ichirô Ueda (Japan. 2017. 96’, Latin American Premiere), gives a cinephile twist to zombie films; and Relaxer, by Joel Potrykus (United States. 2018. 91’, Latin American Premiere), tells a story of toxic masculinity, video games and the possible end of the world.

Rounding out the programs in the Contemporary Cinema series is the Austral Cinema Showcase, a collection of shorts made in southern Chile. Included in the selection are the World premieres of Nueve Cinco, by Tomás Arcos (Chile, 2018, 15’), and Sujeto No de Crédito, by Dante Arroyo (Chile, 2018, 13’). This albeit brief yet fundamental look into the cinematography made in the southern reaches of our country concludes with Doppelganger, by Carlos Tampe (Chile, 2018, 2’), and Ver de Lejos, by Patricio Blanche (Chile, 2018. 15’).