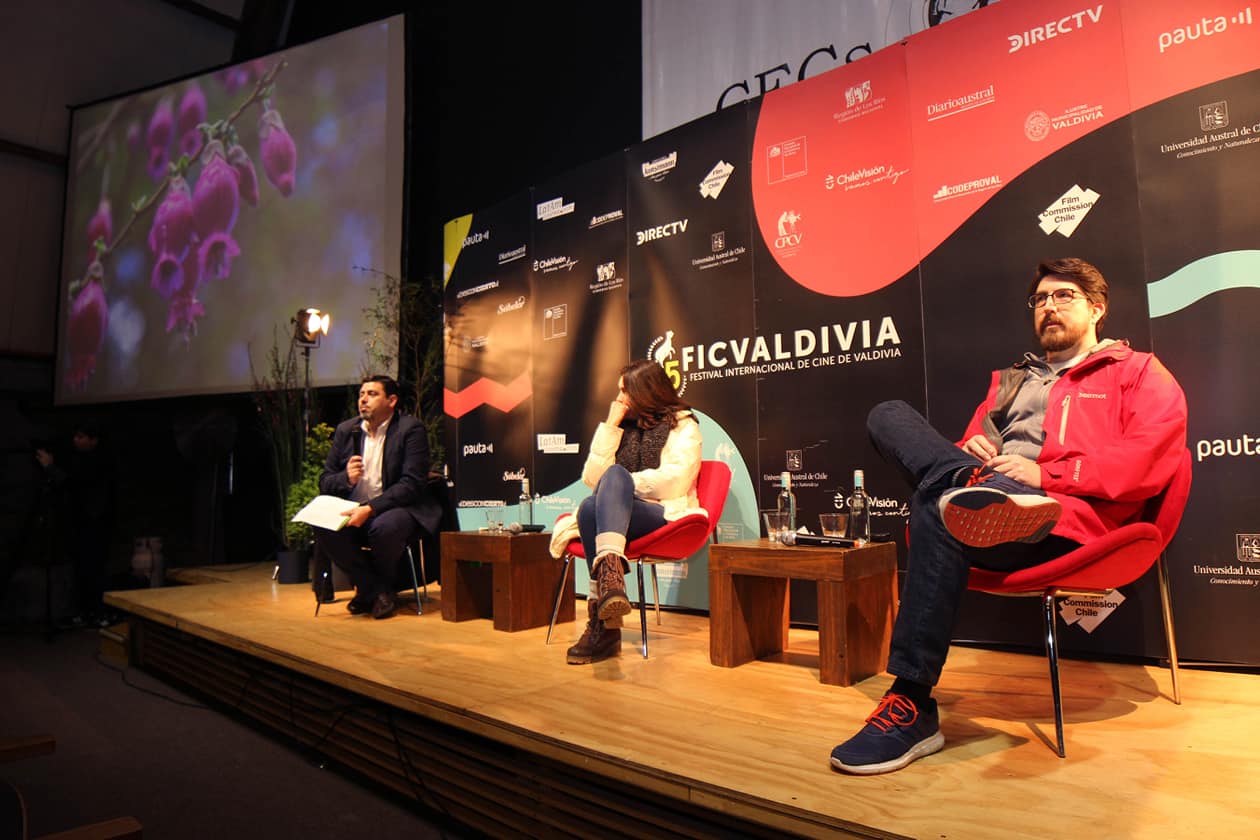 The first of two panel conversations took place yesterday, at 6:30pm in the CECs Science Tent. These instances have the objective of fostering dialog among citizens, regarding relevant issues for the community and its future.

How to face the challenge of creating an economy that is truly sustainable over time, and how will Chile be confronted with the environmental, social and economic costs implied in the negative effects of climate change were the topics in the first panel of the Voces Ciudadanas Cycle, which took place at the CECs Science Tent, yesterday afternoon. Entitled “Chile: How do we adapt to Climate Change?,” this initial forum is part of the Kawin dialog series organized by the Valdivia Cultural Center for Film Promotion, which takes place year-round. 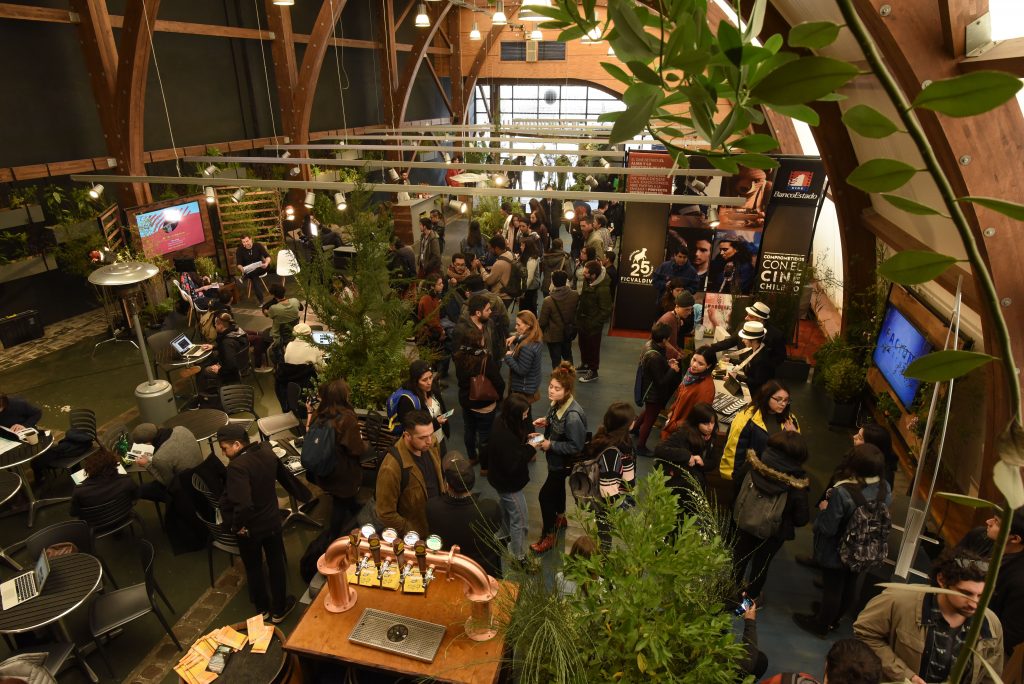 At the event, there was in-depth discussion about how the rise in temperatures has influenced the retreating glaciers in the country, contributing to their pollution, and also, its effects on the mortality rate of native tree species, as related with intense droughts over recent years, along with its associated human and economic costs.

The speakers at the instance were: the academician at the Institute of Environmental and Evolutionary Sciences in Universidad Austral de Chile (UACh), and Director of the university’s Botanical Gardens Mylthon Jiménez, who has carried out research and work regarding the effects of climate change on species, the community, and the ecosystem processes in southern Chile; and Francisca Bown, a researcher at the Glaciology Lab in the Centro de Estudio Científicos CECs who has studied the phenomenon’s consequences for glaciers in Chile and Antarctica. The conversation was moderated by UACh Media delegate Víctor Godoy.

The Voces Ciudadanas panels are spaces for expression and discussion around relevant issues for the community, an instance that, within the framework of the Festival, looks to expand the boundaries for reflection on topics of political, social, scientific and cultural interest, together with guests of local and national relevance.

The second panel will take place, open and free of charge for the community, on Thursday October 11, at 6:30 pm in the CECs Science Tent. Leading the conversation will be comedian Natalia Valdebenito, and illustrator Malaimagen, who will give their thoughts on the relationship between humor and politics, in present-day Chile. 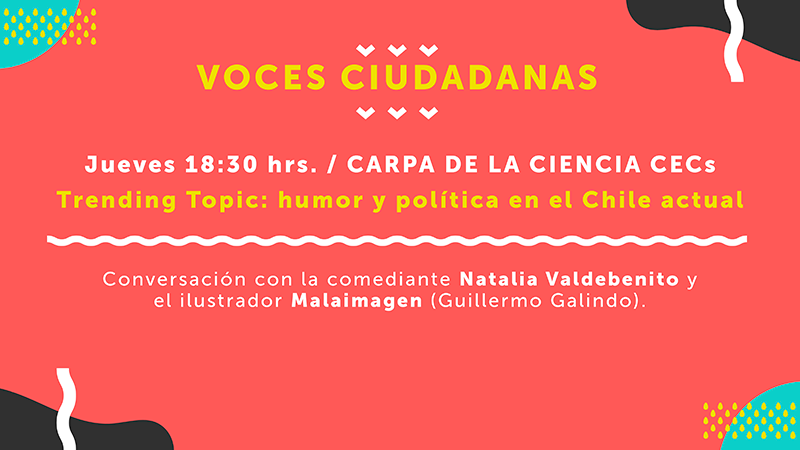 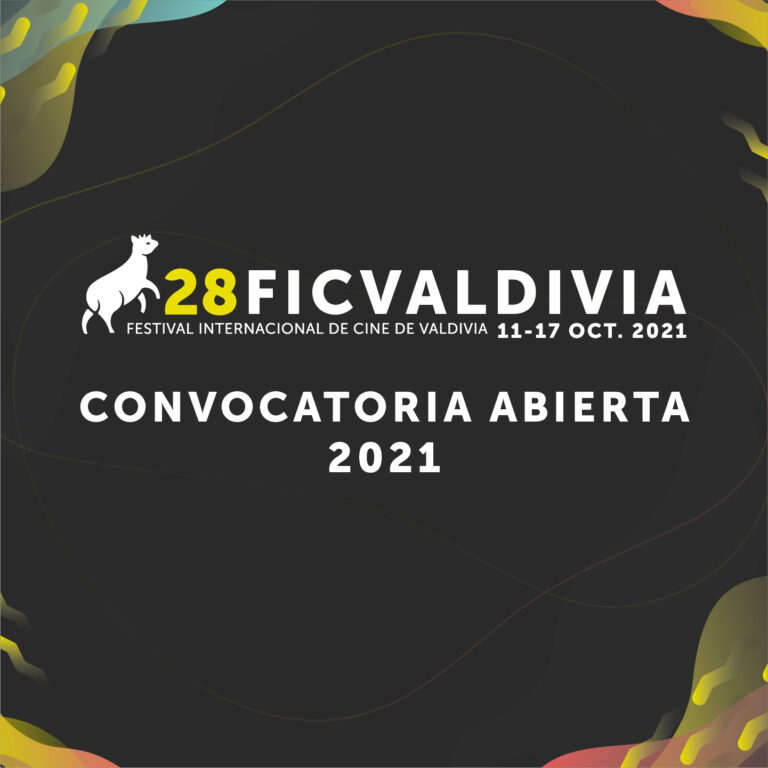